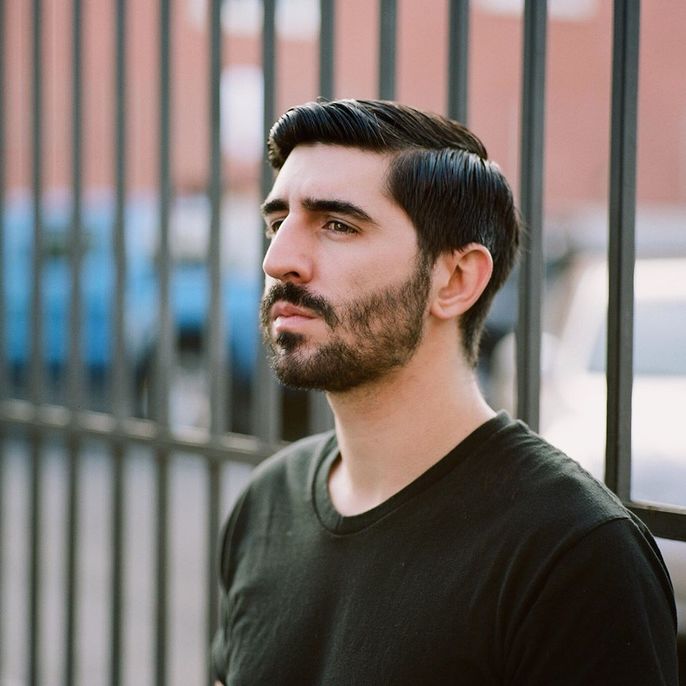 Ezra Raez is a former SEI student who began his coding career after working in the film industry for three years as everything from a storyboard artist to a web series producer. Before moving out to Los Angeles, Ezra completed a degree in radio, television, and film at Northwestern University's School of Communications. Ezra is a passionate Javascript nerd who loves sharing his knowledge with others. In his free time he plays a severe amount of basketball, takes trips into the wilderness to practice his photography, endlessly reads comics, and, of course, makes Web Apps with his friends.