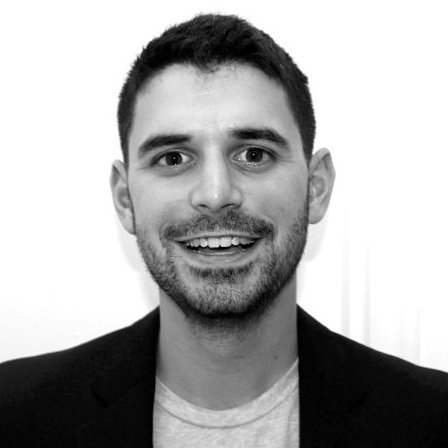 Evan Cohen joined Indiegogo in 2014 to help educate and empower the growing maker community on the east coast of the United States. He works out of the Indiegogo New York office, where he regularly engages in community events to help local technologists connect with the Indiegogo platform.

Prior to joining Indiegogo, Evan spent three years as a television producer and broadcast engineer, working on productions for Jimmy Kimmel Live, The United Nations World Food Programme, and Travel Channel. As a producer, Evan contributed to a number of incredible
productions that have been watched by millions of people around the world.

Evan holds a Bachelors of Science degree from the University of Illinois at Urbana-Champaign, and is an avid world traveler who has visited nearly 30 different countries. 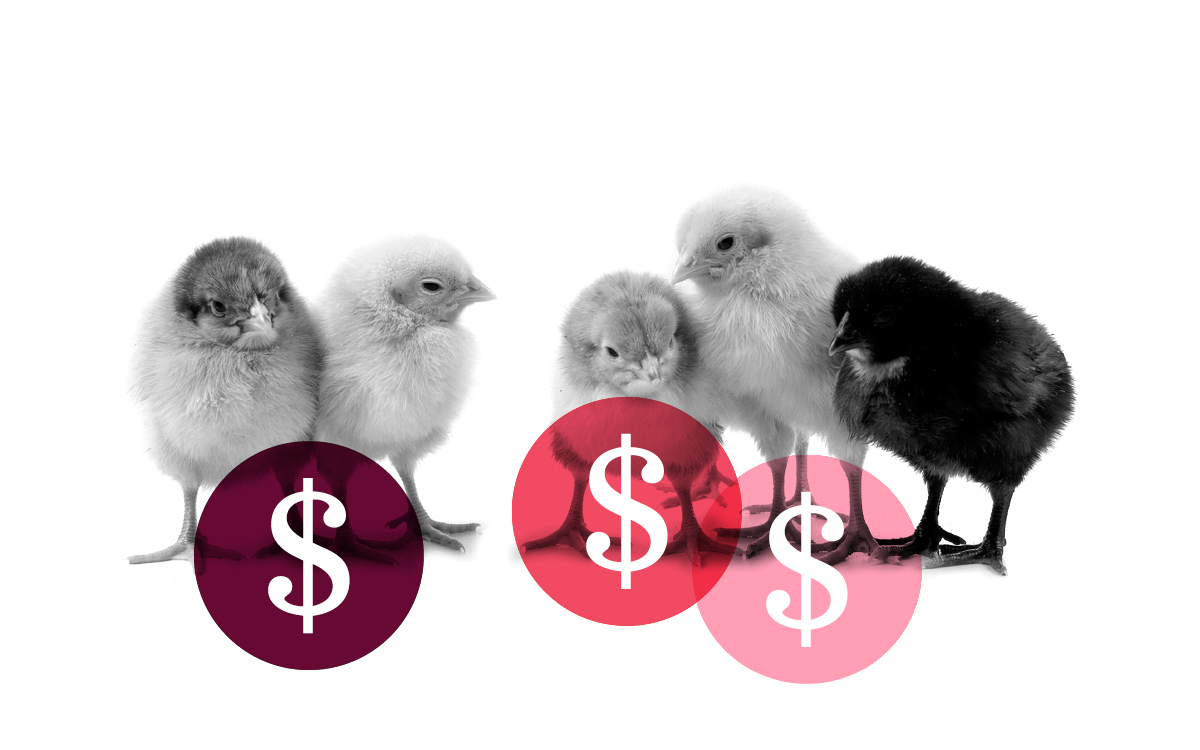 Crowdfunding Lessons: Growing a Hardware Business with Indiegogo and CRATED

Join us for an evening of hardware, crowdfunding, and entrepreneurship presented by Indiegogo and CRATED.