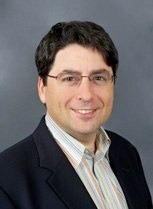 Mr. Gebaide has over 20 years of advising and operating public and privately held technology companies in every phase of their development, as an attorney, merchant and investment banker. Throughout his career, Mr. Gebaide has advised on over 40 successful transactions including mergers, acquisitions, restructurings, bankruptcies, private placements and joint ventures throughout North and South America, Europe and Asia, totaling over $1 billion of value. Prior to founding Innovation Advisors, Eric was a senior banker for over five years with Broadview Int'l LLC (now Jefferies Broadview).

Mr. Gebaide was the U.S. head of the firm’s IT Services practice and also the firm’s New York-based Internet Media practice. Previously, Mr. Gebaide was a Managing Director for the U.S., as well as Global General Counsel of a privately held, European-based merchant banking group for over four years, serving on several boards of NASDAQ-traded technology companies. Following the acquisition, reorganization and consolidation of the merchant bank into Emerson Radio Corp. (MSN – Amex), he also served as Director of Business Development at Emerson. Prior to joining the merchant bank, after several years of practicing law in New York and Florida, he also founded and was the President of an “Internet” start-up in Silicon Alley from 1989 to 1991, the Everlink Corporation, which was the first multi-media VAR for Sun Microsystems, Informix and Natural Language. 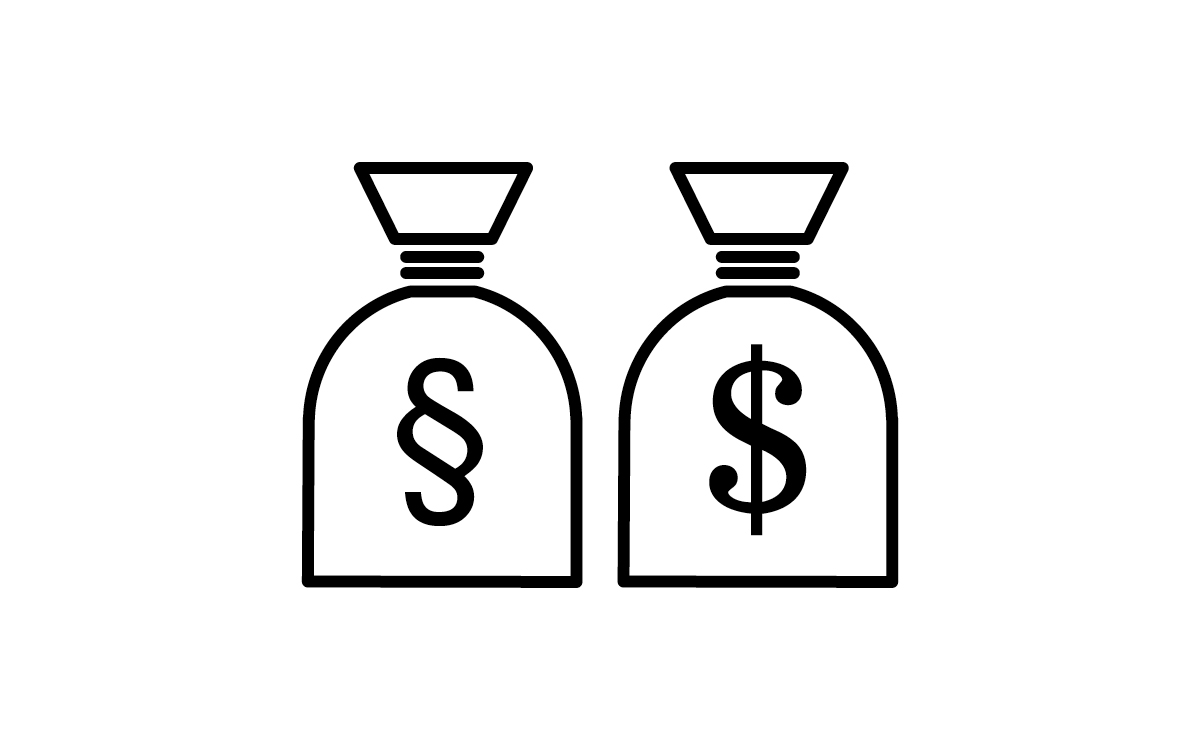 Learn about how the market will value your company. How to prepare your company for sale. How to avoid common mistakes.