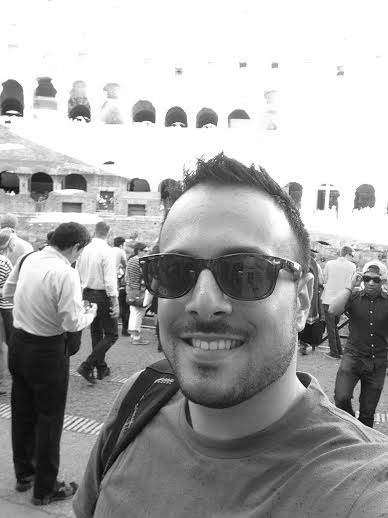 Eric DiGiovanna is a Finance Manager at General Assembly. Additionally, he is a co-founder of the Rise & Shein foundation, a non-profit dedicated towards raising scholarships for students pursuing a healthcare-related career.

A native New Yorker, Eric returned back to the city after studying Finance and Organization Psychology at the Pennsylvania State University. With a passion for making ideas come to life, Eric joined GA in January 2013 excited to become part of the New York startup community. Prior to General Assembly, he spent three years as a Financial Analyst for Key Brand Entertainment (previously a subsidiary of Live Nation) working on touring concerts and Broadway shows.

Outside of work, Eric enjoys curating Spotify playlists, traveling, writing, and exploring the vibrant streets of the city accompanied by a great soundtrack. 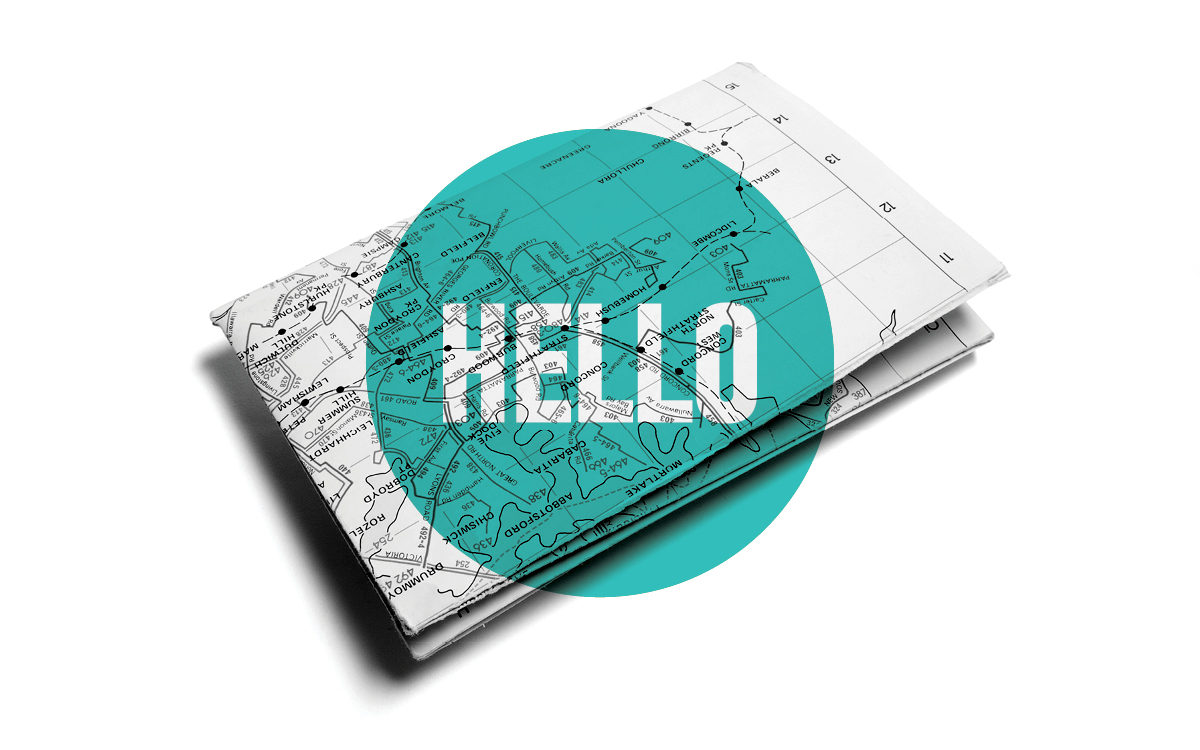 Introduction to the NYC Startup Community