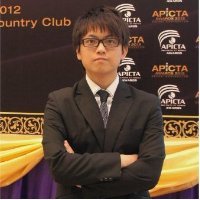 Eric is focused on e-Learning industry. He is a Project Manager of the E-Textbook Market Development Scheme in HKU, which is a project funded by the Education Bureau, HKSAR. He is currently the Vice President of HKCS Youth Club.

In 2011, Eric received his Bachelor degree in Engineering from HKU. In his summer vocations (2009-11, 13-14), Eric worked for voluntary projects in Sichuan, which visited and helped to reconstruct schools in rural area.
Eric is a core member of iClass development team. iClass is an e-Learning platform on cloud, which aims to enhance the teaching and learning environment in the classroom by the aid of smart devices.

In February 2012, Eric and his team were granted the Cyberport Creative Micro Fund, with the project “iClass”. In September, the team was successfully elected in Cyberport Incubation Programme. 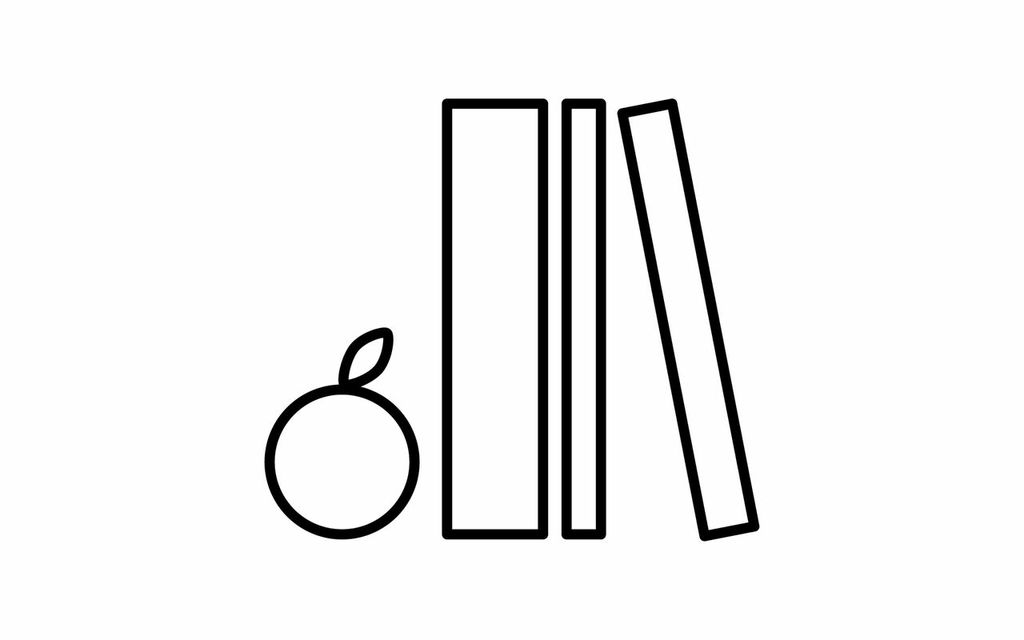 Join us for a full day of talks, panels, and networking featuring innovative thinkers in the education space.