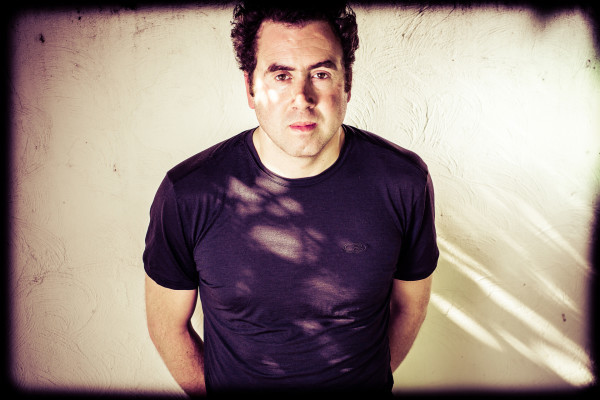 Emmanuel Vaughan-Lee is a filmmaker, musician and composer. His work has been featured on PBS, The New York Times, The New Yorker, National Geographic, The Atlantic, Outside Magazine, exhibited at The Smithsonian and screened in theaters and festivals worldwide. He has directed and produced numerous award-winning films including Soleá, Marie's Dictionary, Isle de Jean Charles, Yukon Kings, Laugh Clown Laugh, Elemental, Barrio de Paz, and What Would It Look Like. He is also the founder and director of The Global Oneness Project, a Webby Award-winning media and educational platform. Prior to his work in film, Emmanuel performed with some of the biggest names in Jazz, as well as releasing two critically acclaimed records under his own name: Previous Misconceptions and Borrowed Time. He lives in a small coastal town in Northern California with his wife and two children. 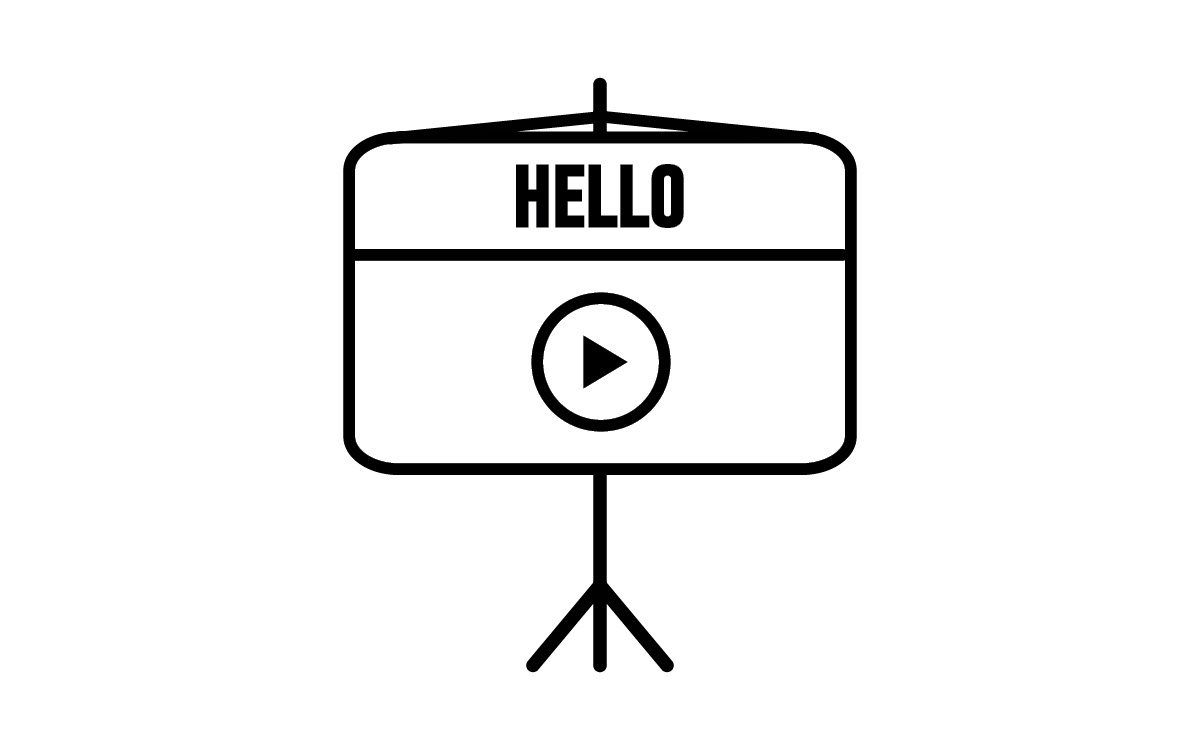 What are you passionate about? What kind of topic or injustice do you want to shed light on? This lunch + learn will give you ideas about how to start making that documentary.