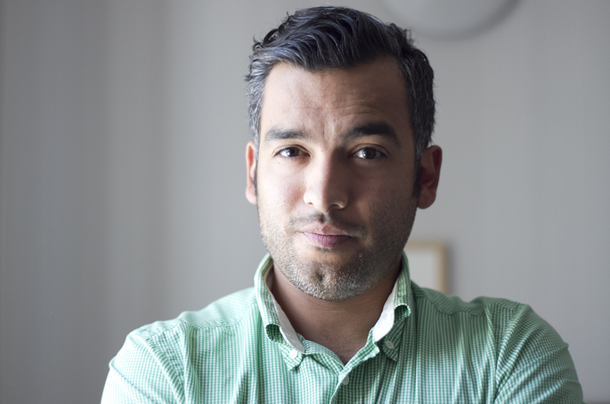 Emersson Barillas is a New York City based creative director. Currently, he serves as the Executive Creative Director for The Atlantic’s Integrated Marketing team.

Over the past 10 years, he has worked and led teams in the media/publishing space for brands including The New Yorker and GQ. He joined The Atlantic in 2009 and leads a team that supports branding, marketing and advertising initiatives — including producing award-winning integrated advertising programs for clients such as IBM, Shell, Mercedes-Benz, and Rolex. In 2012, Emersson was awarded The Atlantic Media's Chairman Award.

An avid soccer fan, he lives in Brooklyn with his wife and 3-year old son. 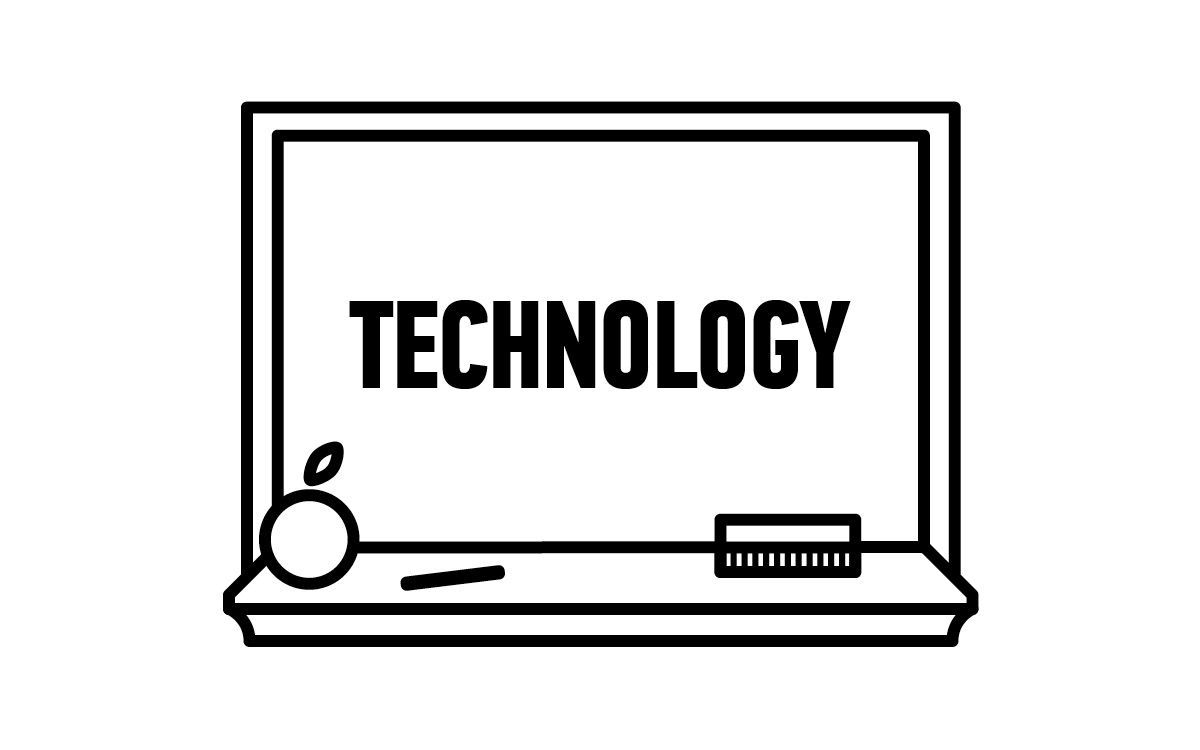 Join GA and Newscred for a look at how design and technology are rapidly shaping the future of marketing. 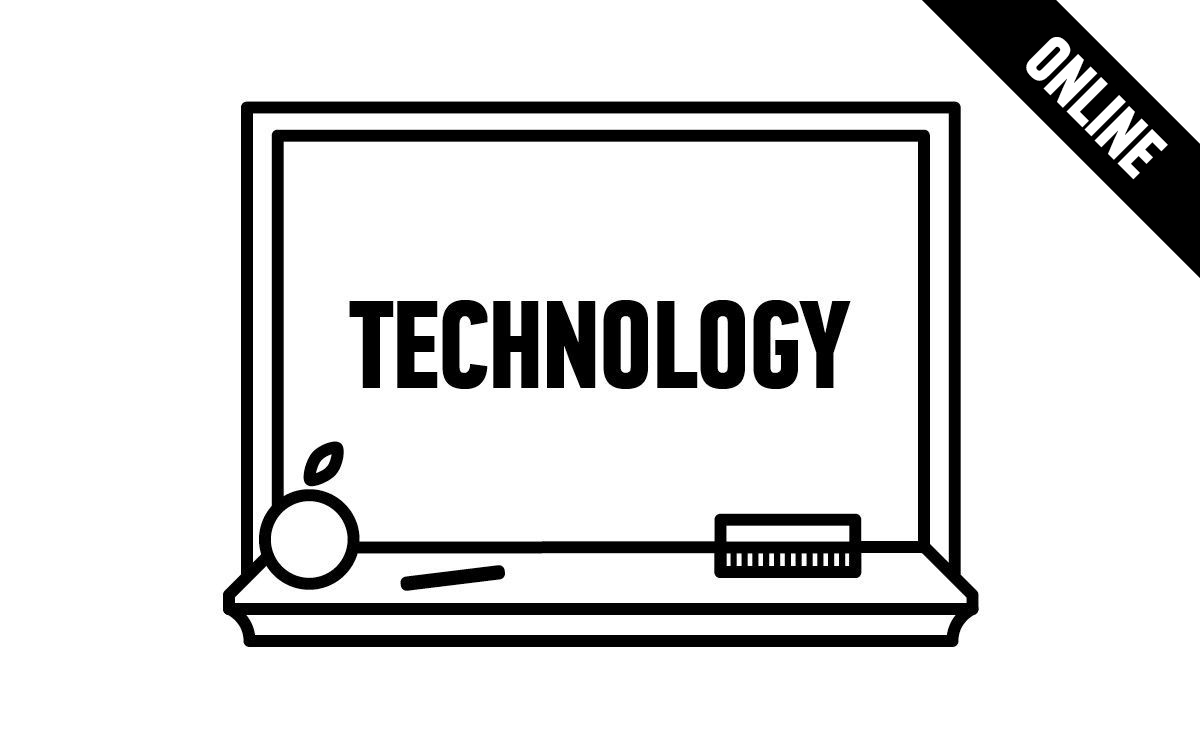 Virtually join in on the conversation as GA and Newscred look at how design and technology are rapidly shaping the future of marketing.