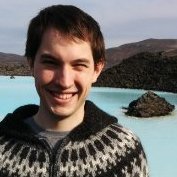 Elliot Schrock is an entrepreneur, recovering mathematician, Raspberry Pi enthusiast, and mobile developer. After catching the programming bug way back in 7th grade, Elliot slowly came to the conclusion (over the course of a decade) that he should be making software for a living. He is now the Head of iOS development at Trill, a local startup which curates all the live events in Boston (if it happens on a stage, we list it!). In his free time he has been known to do recreational math, compete in fencing tournaments, and perform in the theater. He is also a fervent believer in giving back, teaching classes on mobile development at Williams College, Girl Develop It, and General Assembly when he can. Elliot has an MA in math from the City College of New York, and a BA in both math and physics from Williams College. 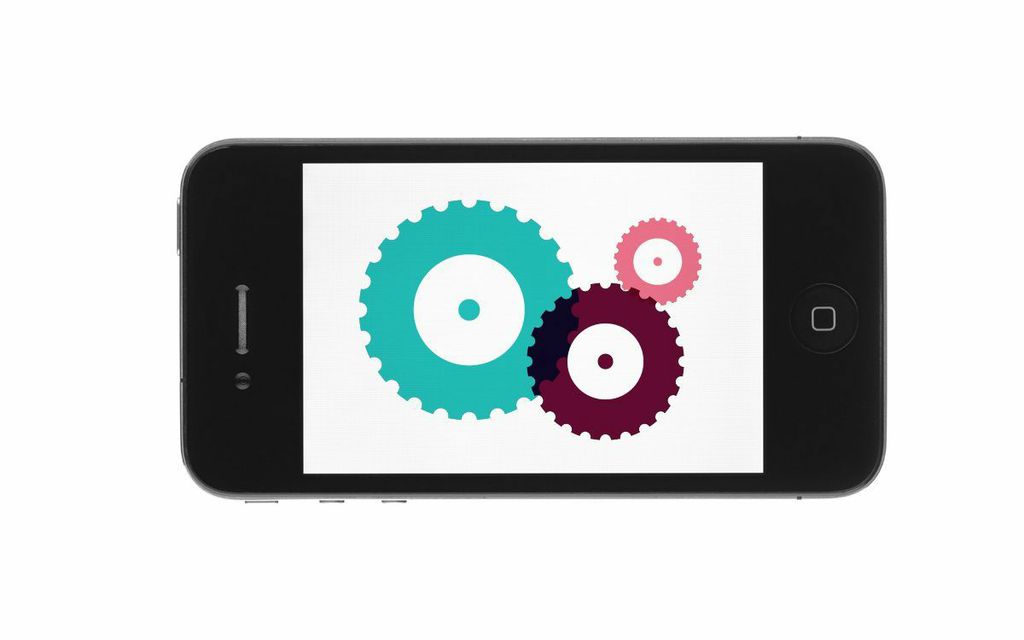 Introduction to Xcode: How to Build Your First iOS App

Xcode can look discouraging at first glance. This workshop will teach you the basics of Xcode and offer you a good grasp on how to start building iOS Apps the right way.