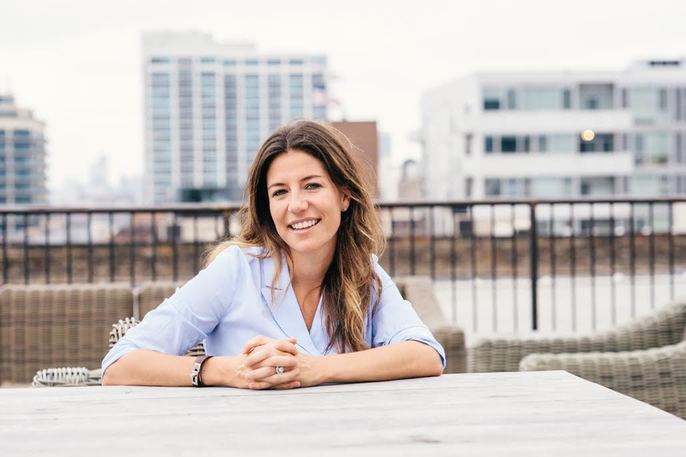 Elle began her career as an entrepreneur in the eBay overstock and liquidation business. She co-founded one of the first eBay storefronts in the country in 2003 and discovered opportunity in the high-end clothing liquidation business. She actively pursed overstock clients and business development partnerships for her business, ExpressDrop. They went on to franchise their business model. She later joined Chicago based start-up Trunk Club in 2011 as a Sales Director. For three plus years she helped build the sales team from 20 stylists to over 400. Elle was a part of the leadership team when Trunk Club was acquired by Nordstrom in August of 2014. It was one of the largest e-commerce acquisitions of all time. Elle joined LGS as an investor and board member in January of 2015, and went on to join their team full-time as the Head of Sales six months later. She is active in the start-up community and has advised several start-ups over the course of the last year on how to build and develop sales teams. She has recently made an investment in Packback Co, another Chicago based start-up. 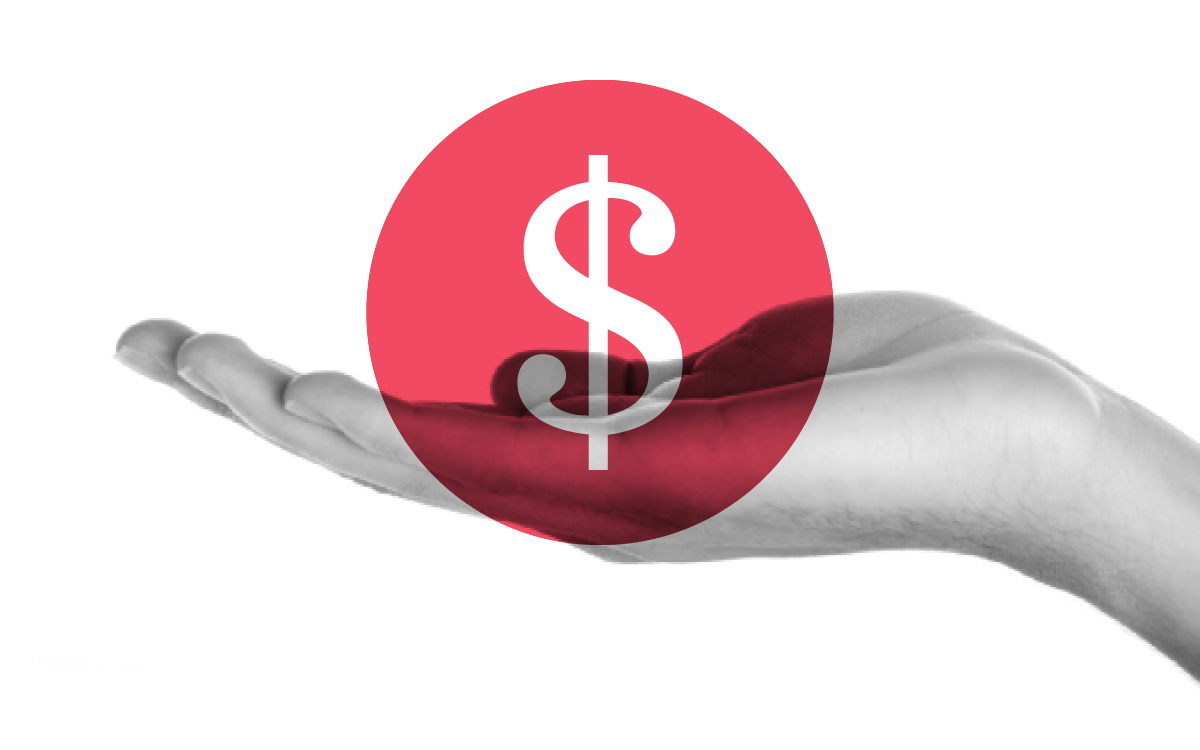 Join us for a conversation about fundraising strategies with top Chicago angel investors.