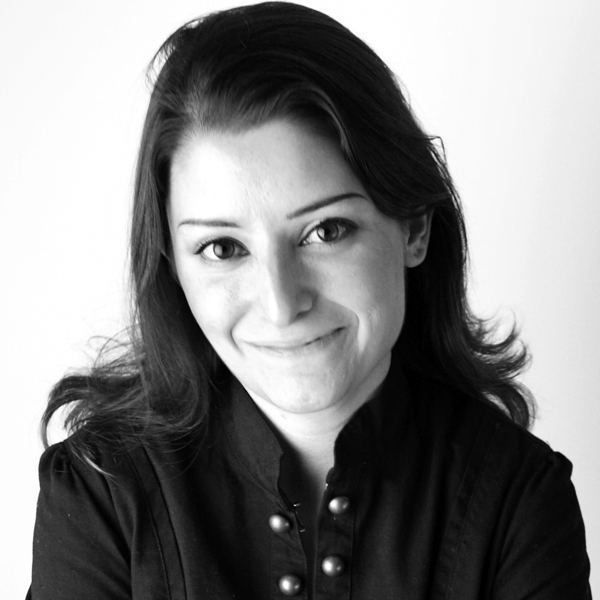 Elizabeth Spiers is the Chief Executive Officer of Everup. Previously, she was the editorial director for Flavorpill Media, editor in chief of The New York Observer and editorial director of Observer Media Group; she was also publisher and founder of Breaking Media, which publishes Dealbreaker, AboveTheLaw and Fashionista.com and prior to that, she was the founding editor of Gawker.com.