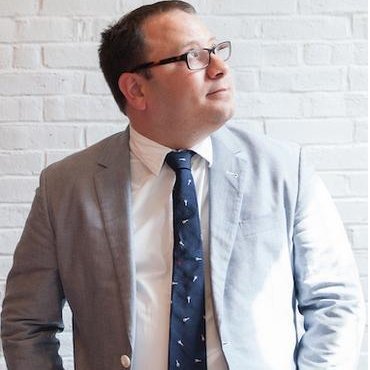 Upon graduating from Boston University’s School of Hospitality Administration, Eli began his career in management with internships at Danny Meyer's Union Square Cafe and Gordon Ramsay's Royal Hospital Road. In 2002, he began a nine-year stint at Barbara Lynch’s No. 9 Park, during which he played a critical role in the company’s dramatic expansion. In 2011, Eli founded Three Princes Consulting where he worked with chefs, restaurateurs, and hospitality technology companies in Boston and New York. In 2014 he co-founded Clothbound, a platform for hiring and job seeking in independent restaurants. 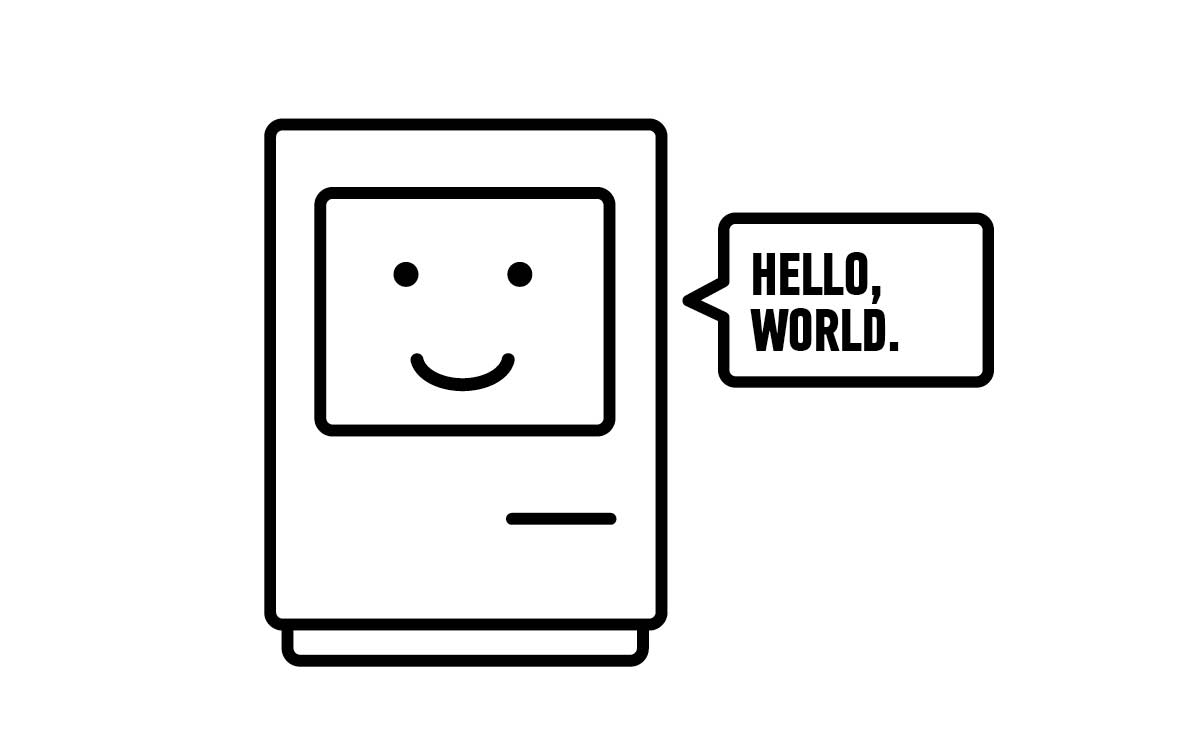