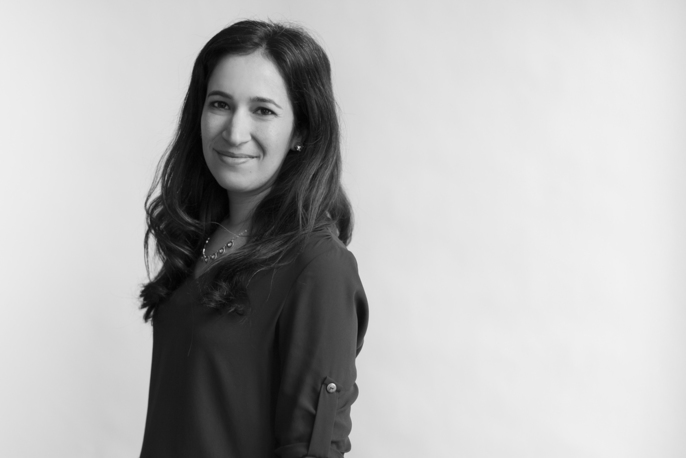 Elaine Filadelfo is the Data Editor & Global Head of Data Communications at Twitter Inc, where she researches the conversations and interactions that people across the world are having on Twitter. With a background in both analytics and communications, her expertise lies in telling engaging stories through data. She runs the @TwitterData account, sharing insights about how the most influential & most viral topics are being discussed on Twitter. Taking a leave of absence from her role at Twitter, Elaine served on the Analytics team at the Clinton campaign headquarters, where she was responsible for building daily research reports & metrics dashboards for senior campaign leadership & in-state analytics staffers. Earlier in her career, Elaine worked at Google as a Public Affairs manager for Google Maps. She has an MSc in Feminist Media Studies from the London School of Economics and BA from Princeton. You can, of course, follow her on Twitter: @ElaineF. 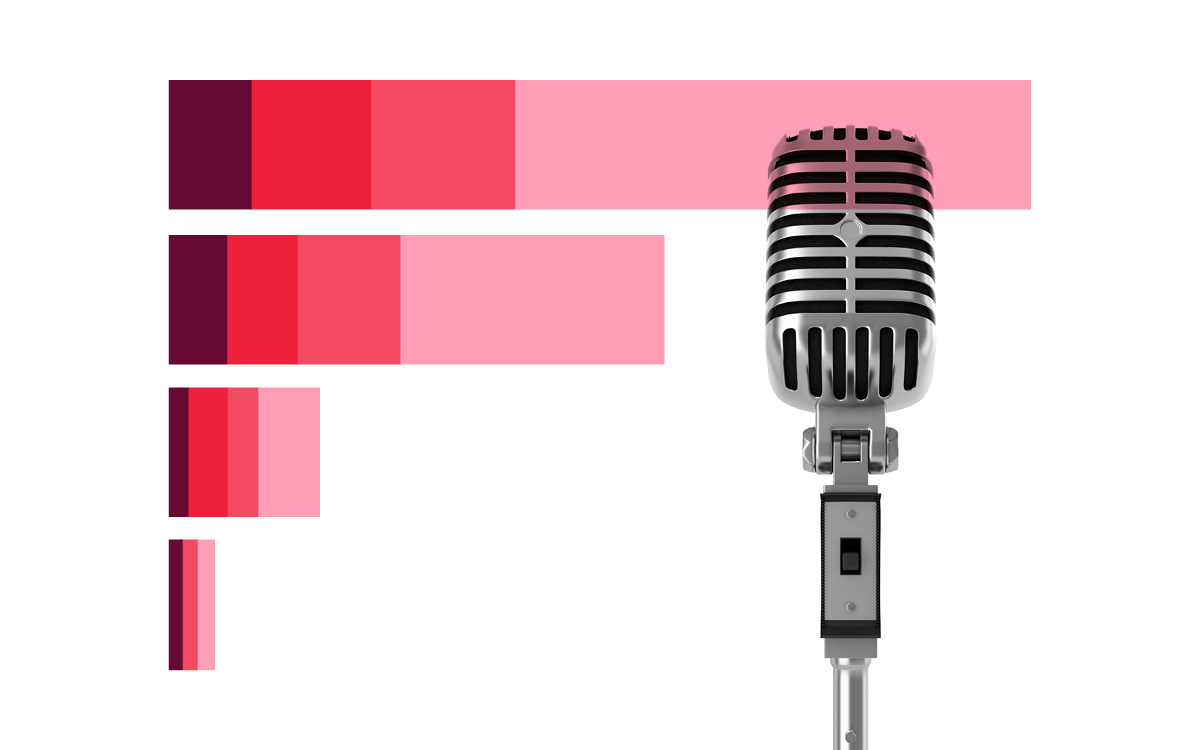 How to Tell A Story With Data