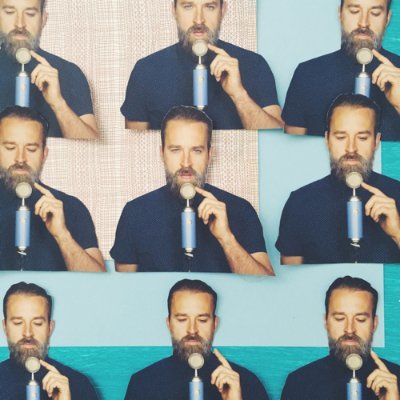 Ebenezer has lived and worked in the US and Brazil. He began his career with MTV where at 22, he helped launch the award winning TRUE LIFE documentary series.

Ebenezer Bond is also the founder of music and tech nonprofit, World Up ( now Building Beats ). World Up uses music as a catalyst to teach inner-city high school students tech skills, cross cultural understanding, entrepreneurship and leadership skills. Their mission is two fold to create more opportunity in tech for minorities and young women and use music to change lives. 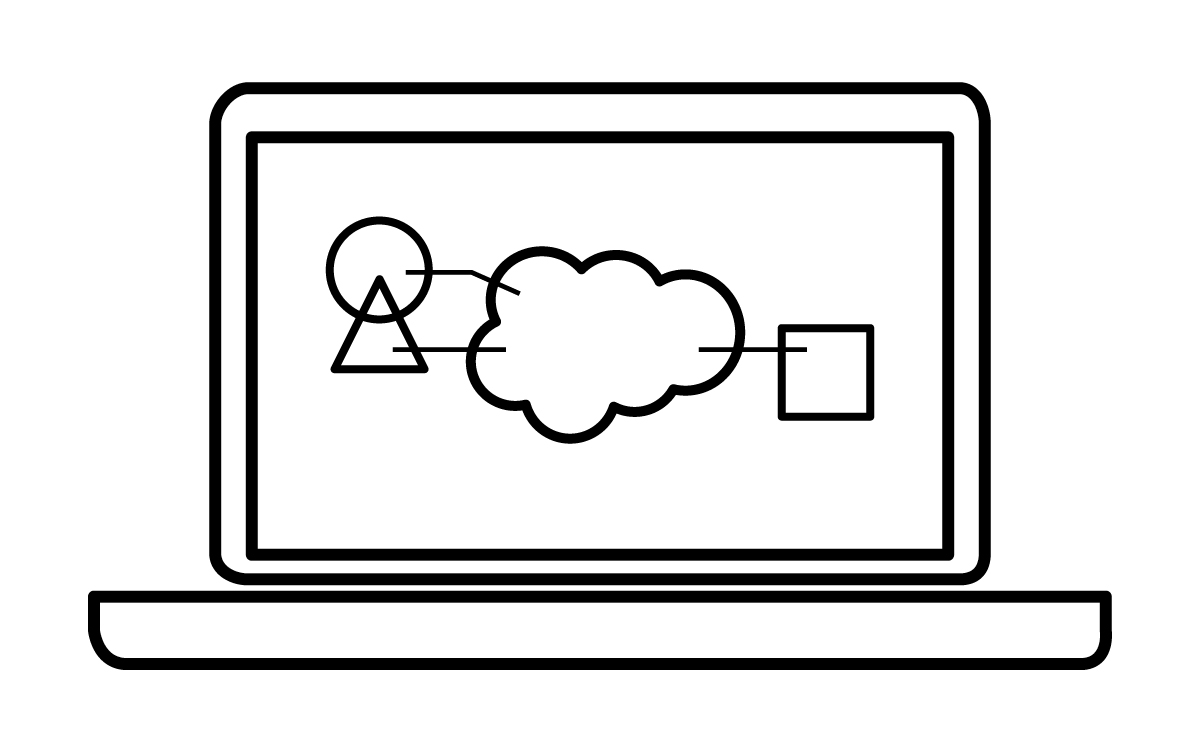 Whether you are a small business owner, designer, or blogger, a cohesive online brand is key to success in today’s Internet age.