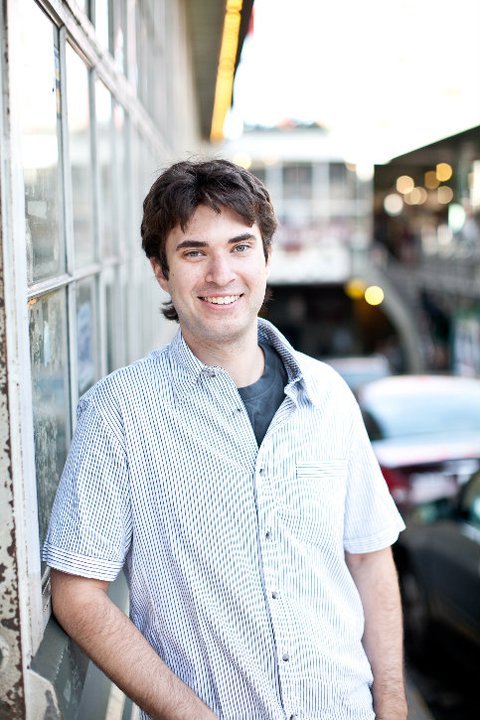 Dustin Bachrach is an experienced iOS engineer and mobile enthusiast. As the iOS team lead at MediaHound, he works extensively on architecture, APIs, user interaction, and design.

Dustin actively contributes to the open-source community around iOS development, improving community libraries and shipping multiple projects to extend the Objective-C language. With 10 years of experience in the Mac & iOS platforms, Dustin has built consumer and corporate apps from the ground up. Having worked for small startups as well as large corporations, he brings a perspective influenced by both fast prototyping and long-term stability and quality.

He dabbles in Javascript, Python, and loves his two dogs. 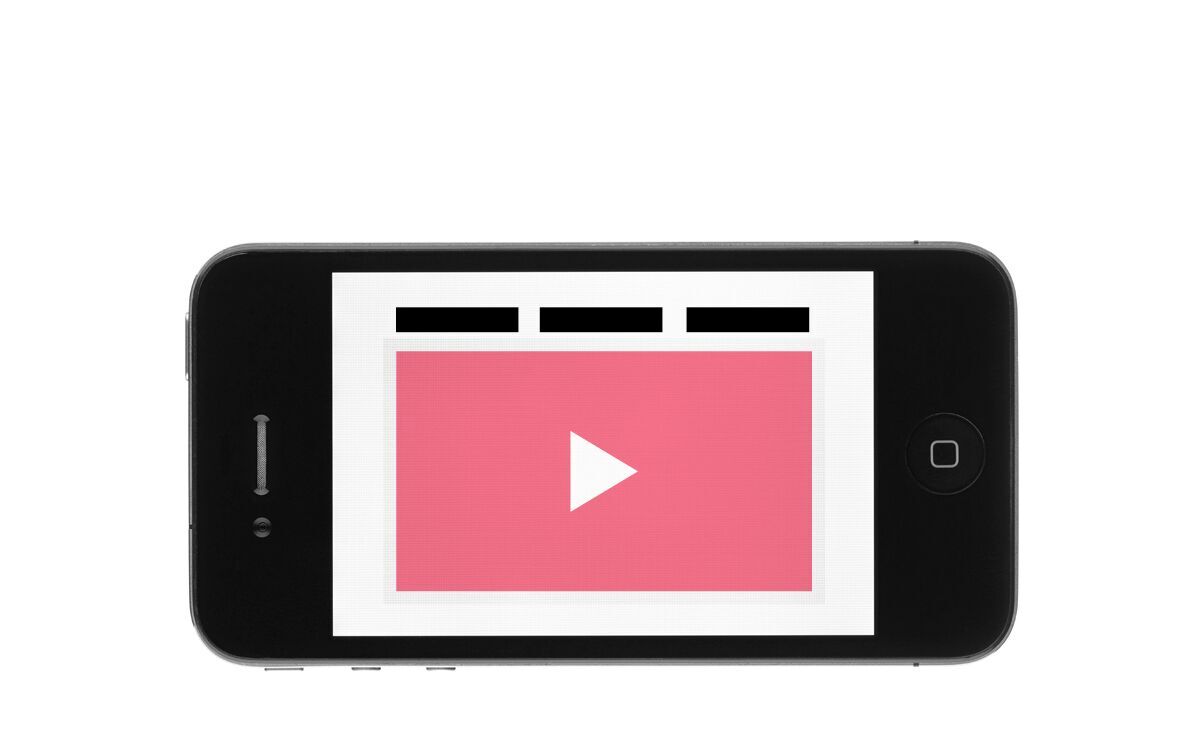 Join us for a candid discussion on the future of developing for mobile - what skills do you need, and how do you get started?