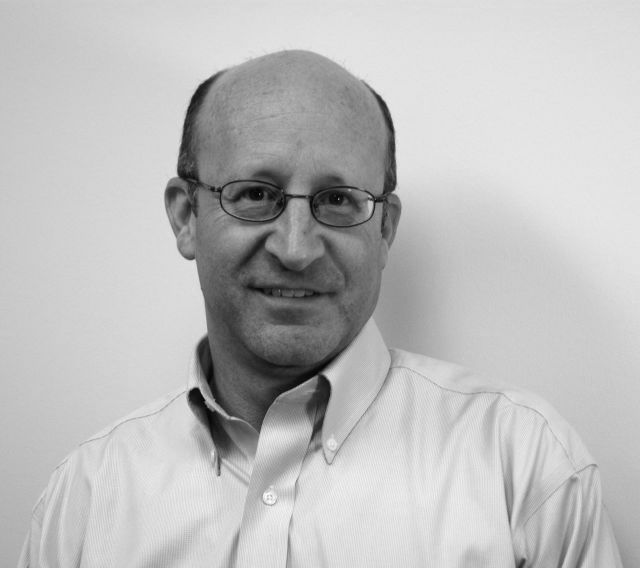 Doug Lederman is one of the three founders and editor of Inside Higher Ed. With Scott Jaschik, he leads the site's editorial operations, overseeing news content, opinion pieces, career advice, blogs and other features. Doug speaks widely about higher education, including on C-Span and National Public Radio and at meetings around the country, and his work has appeared in The New York Times and USA Today, among other publications. Doug was managing editor of The Chronicle of Higher Education from 1999 to 2003. Before that, Doug had worked at The Chronicle since 1986 in a variety of roles, first as an athletics reporter and editor. He has won three National Awards for Education Reporting from the Education Writers Association, including one in 2009 for a series of Inside Higher Ed articles he co-wrote on college rankings. He began his career as a news clerk at The New York Times. He grew up in Shaker Heights, Ohio, and graduated in 1984 from Princeton University. Doug lives with his family in Bethesda, Md.