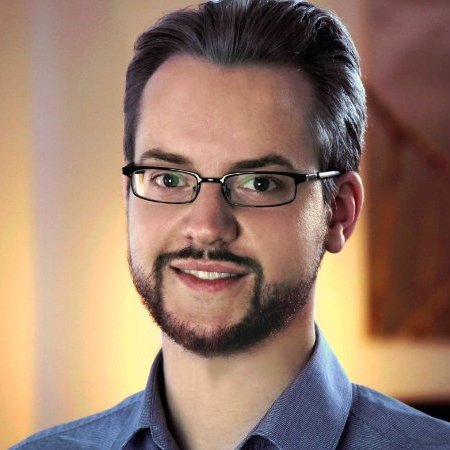 Dominik Rausch is an award-winning producer of Digital and Branded Entertainment best known for his work on IKEA’s ‘Easy To Assemble’, which with over 17 million views world-wide is publicly acclaimed as one of the most successful digital Branded Entertainment series to date. In 2009, he was invited to join the Producers Guild of America, where he was mentored by Bill Fay (then President of Production at Legendary Pictures) and received a nomination for "Variety’s Digital 25 of 2011". Other brands he has produced and developed digital content for include Trident Gum, Ace Hardware, Party City and Wal Mart.

Dominik’s producing work in feature film includes a forthcoming documentary starring Keanu Reeves, the Warner Brothers indie ‘April Showers’ with Tom Arnold, and ‘Speed-Dating’ with Chris Elliot.
As CEO of United Motion Entertainment, his current projects include the recently launched online magazine www.LuminaryDaily.com, a soon to be announced social media app, and consulting on digital initiatives for The Walt Becker Company (producer/director “Van Wilder”, “Wild Hogs”) as well as other entertainment, advertising, and start-up clients through “D. For Discover”, a Los Angeles based consulting agency focused on digital content monetization. 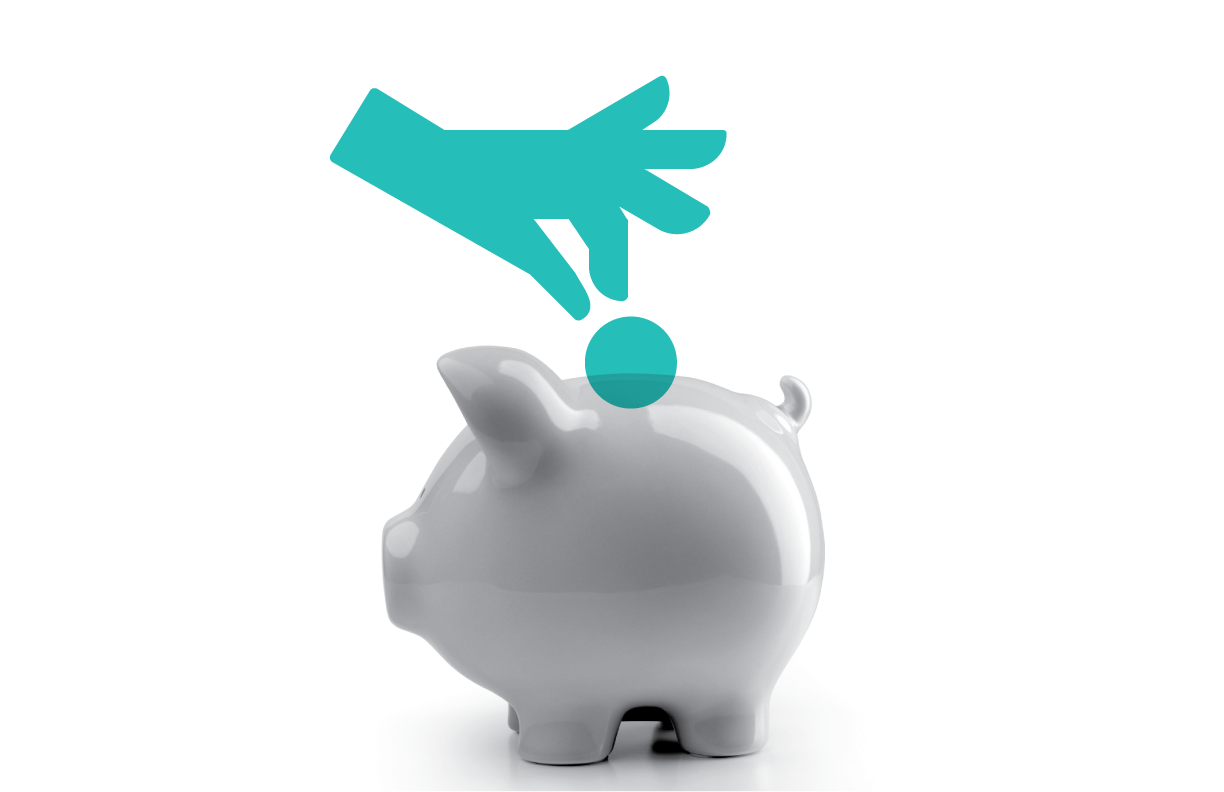 Find out what content creators/publishers need to know about advertisers and sponsors so you can make money from your content and websites.