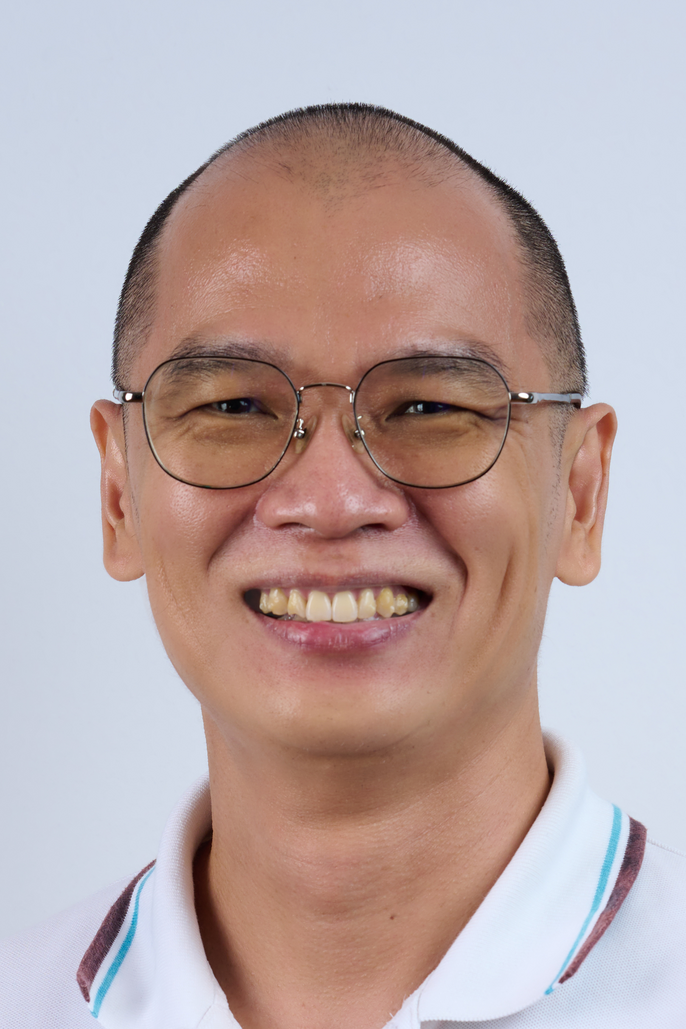 Desmond graduated with a BSc in Biology and a Diploma in Systems Analysis at NUS before starting his career in bioinformatics. During his 10+ years in this sector, Desmond worked with various government research labs such as A*STAR and Ludwig Cancer Research in Melbourne, Australia. He also obtained his Masters's in Bioinformatics from Johns Hopkins University.

During the latter half of his career, Desmond worked for a number of start-ups (non-bioinformatics related) where he was responsible for software architecture and software development including from the design of the database stage to the front-end development stage. A lot of the systems and projects Desmond worked on has both AWS and on-premises solutions.