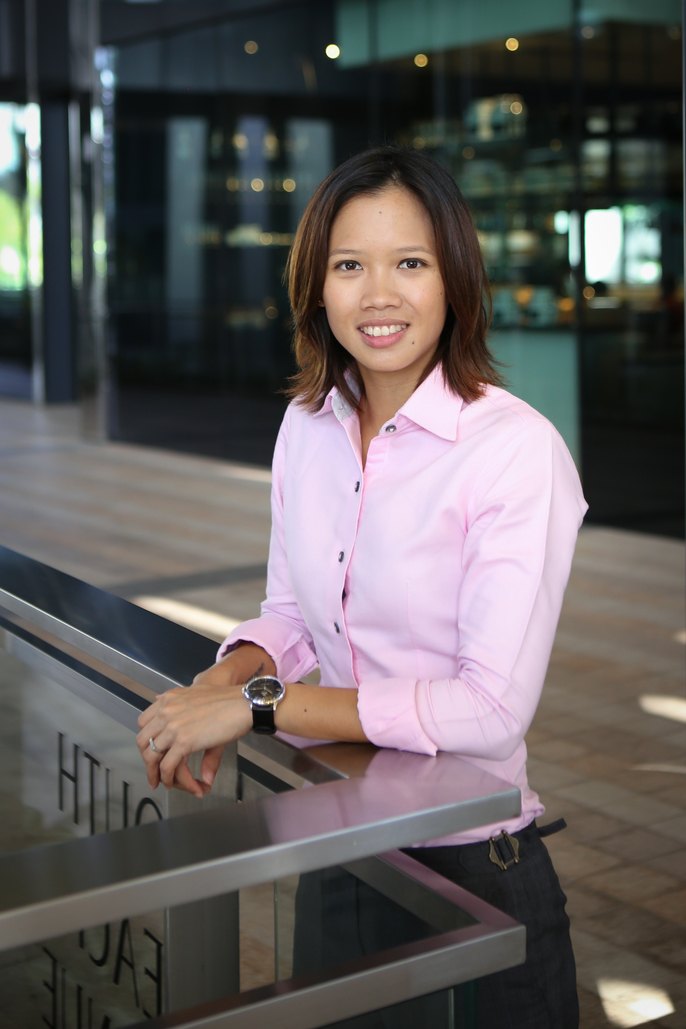 Deryne is a media and entertainment lawyer and an LGBTQ activist. She is part of Pink Dot SG, a social movement which promotes acceptance and equality for LGBTQ people in Singapore. Her portfolio in Pink Dot SG encompasses providing legal advice to the organization and spearheading Red Dot for Pink Dot, the business networking arm of Pink Dot SG which conducts fundraising activities for Pink Dot SG and promotes workplace inclusion in Singapore. Additionally, she is a committee member with the Ready4Repeal movement, which advocates for the decriminalization of homosexuality in Singapore; and a contributor to the Same But Different legal guidebook for LGBTQ+ couples and families in Singapore. In 2019, she was awarded the Chevening Scholarship by the Foreign and Commonwealth Office and is using it to pursue an LL.M at the University of Edinburgh in Innovation, Technology and the Law. 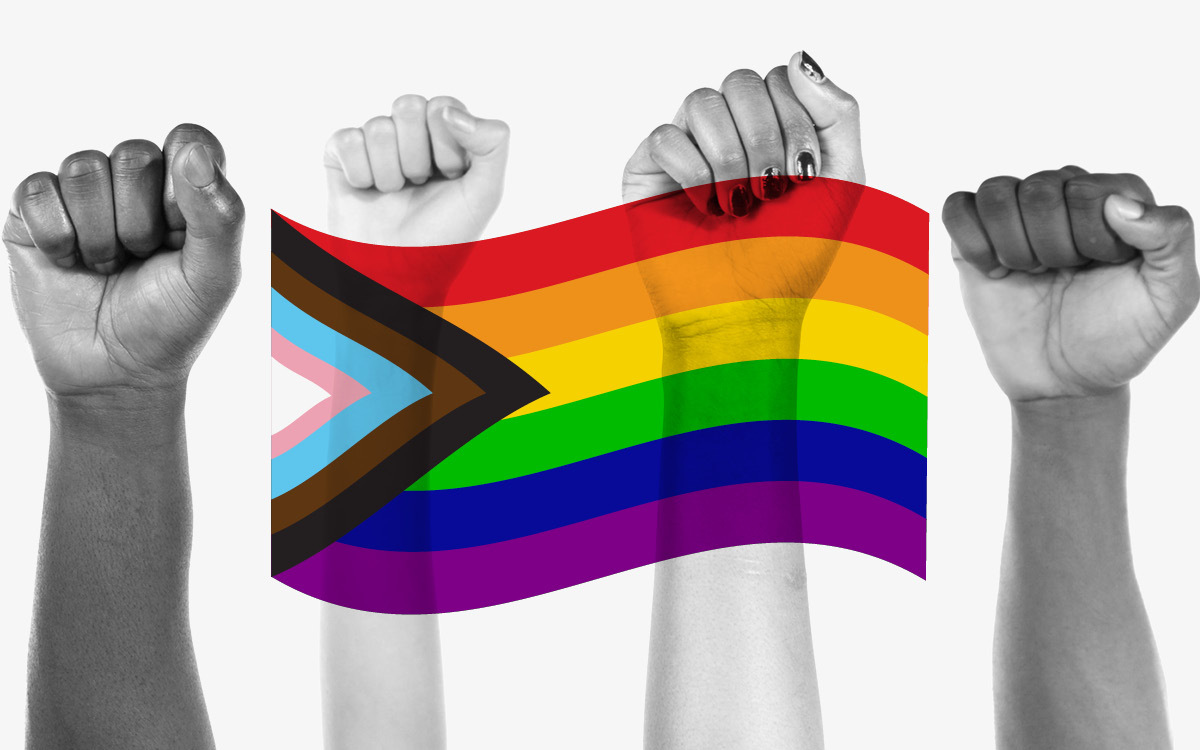 Championing Equality: How Companies Can Support the LGBTQ+ Communities

Join our panel as we bring together key influencers and companies and discuss how you can pioneer diversity where you work, no matter what your position.