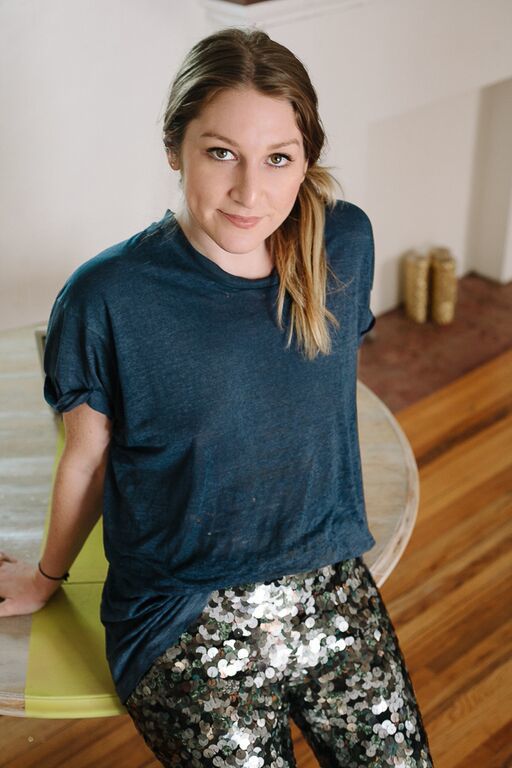 Denise started Scriptd as a way to empower creators/screenwriters, connect them directly with their audiences and the entertainment industry. Previously Director of Sales and Marketing at famed nightclub, The Box. Seasoned television and digital producer who has worked on Ugly Betty, Sex and the City 2, with tenures at MTV and Endemol (Executive Producer). Bachelor's Degree from Gallatin at NYU. 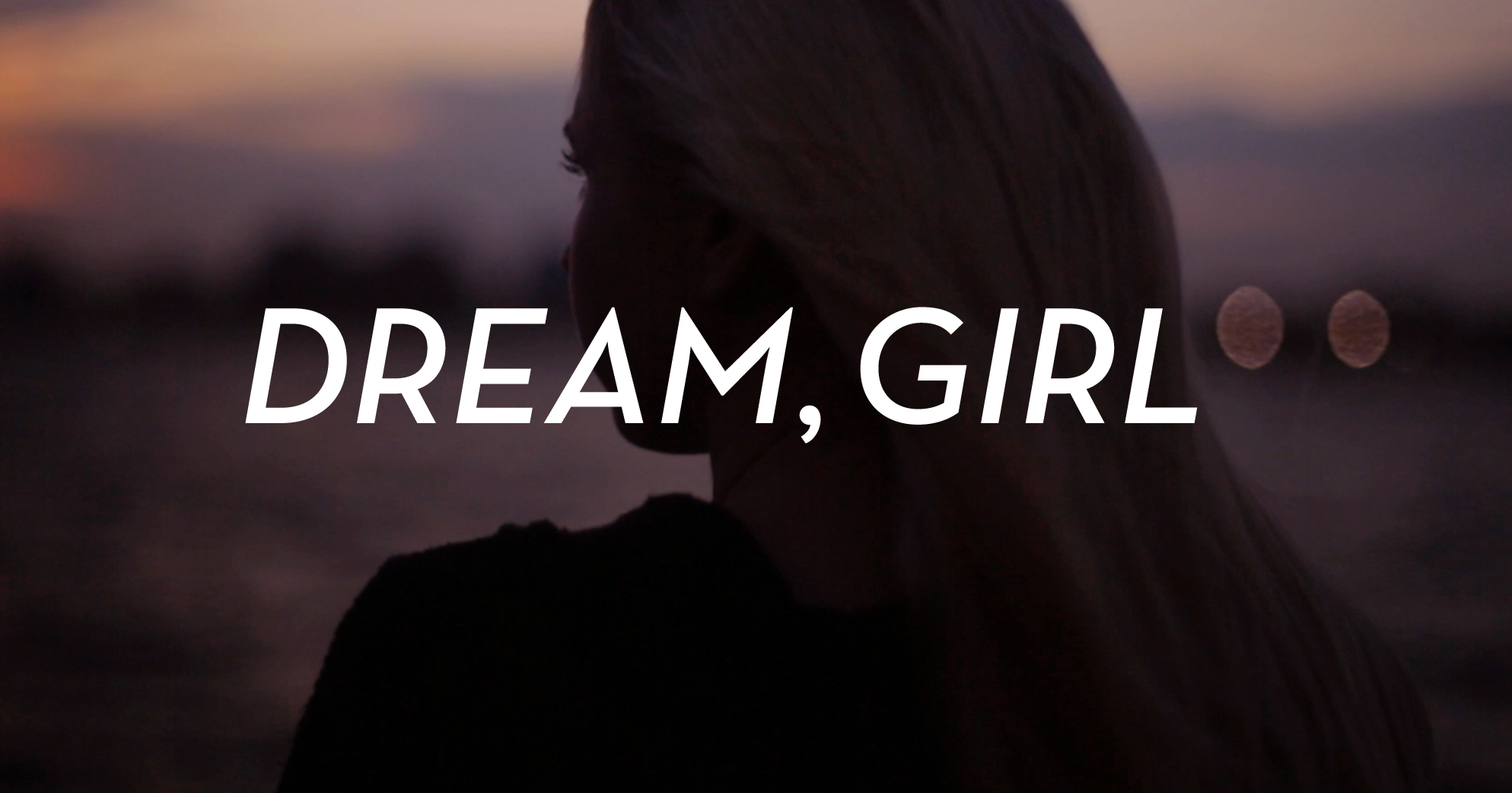 Dream, Girl is the documentary showcasing the stories of inspiring & ambitious female entrepreneurs. Join us for an exclusive screening with General Assembly - popcorn included!