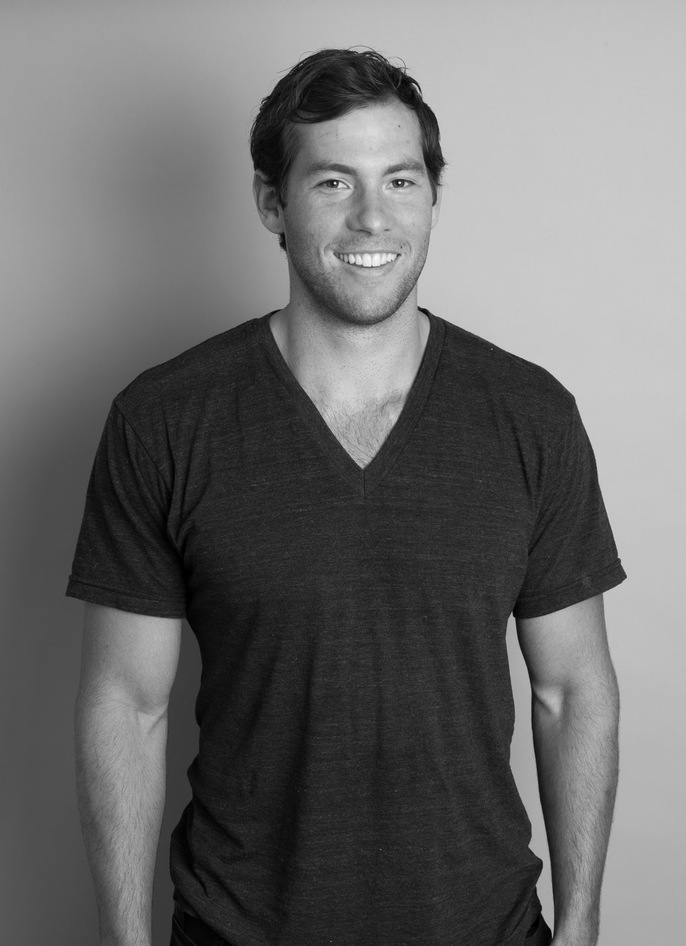 Prior to joining Soylent, he and Soylent’s Chief Technology Officer, John Coogan, co-founded a venture backed education technology company in San Francisco. Renteln then worked in a bioengineering lab at California Institute of Technology and deferred his PhD program in the Biological Engineering Division to focus on building Soylent. Renteln is a Harvard alumnus with a degree in Human Evolutionary Biology, where he also served as President of the Harvard Rugby Team. A native of the Greater Los Angeles Area, he currently resides there with his fellow co-founders. 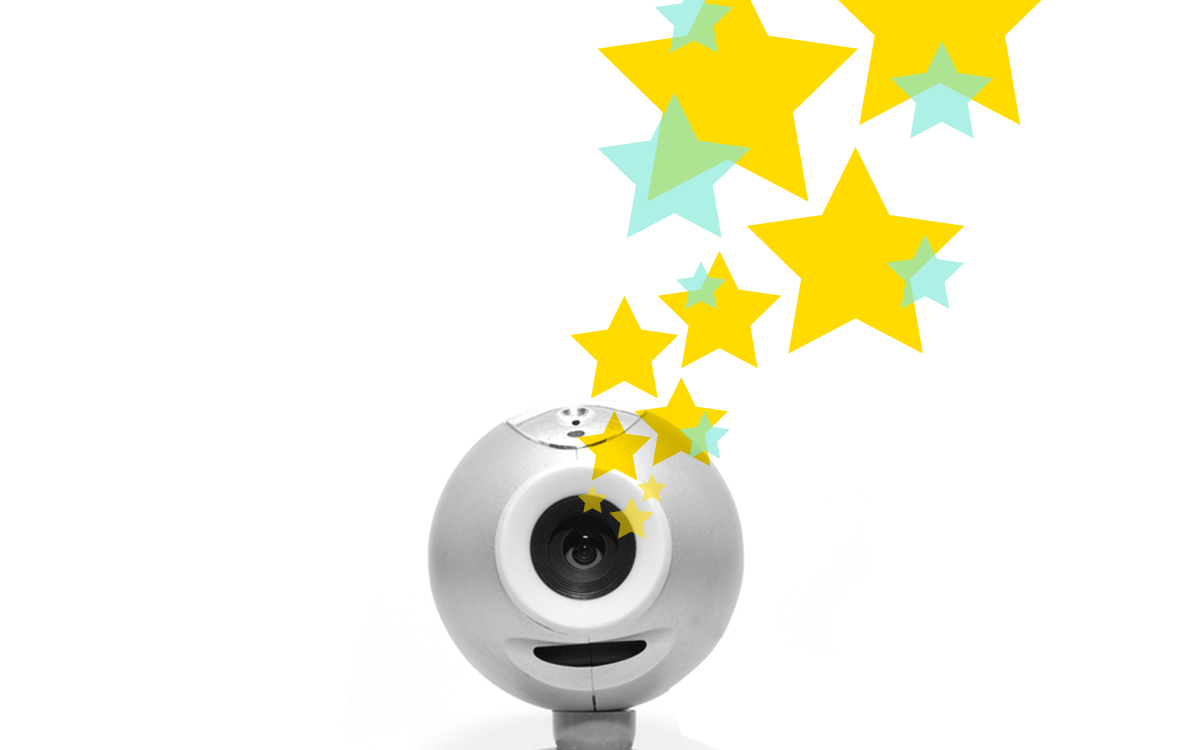