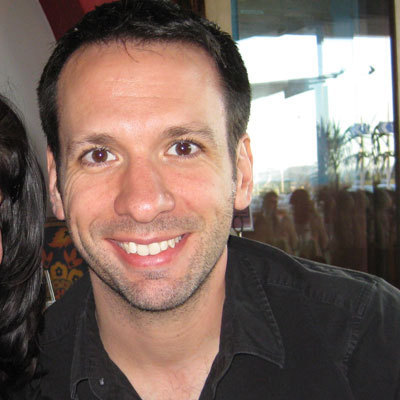 David is driven by the need to understand and innovate how things work in the ever changing world of web development, and has been trying to make things look good on computers since tinkering with a ZX Spectrum in his Birmingham bedroom way back in the 1980s.
For the last 15 years he has worked for various companies in the UK and Australia, from small agencies to big media. He is also the co-founder of SydCSS and has been known to release mobile games that hark back to the 80s era.
David has had an impressive career at Bigcommerce, Creative Licence Digital and News Digital Media to name a few!