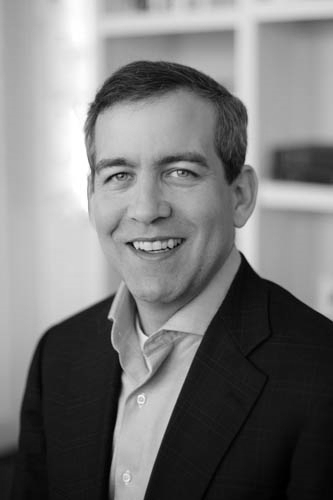 David Bohigian is the Managing Director of Pluribus Ventures, an advisor to financial services firms and growth companies. Prior to Pluribus, David served on the core management team of Bridgewater Associates, the world’s largest hedge fund. There, he was a management committee advisor and restructured divisions to manage the transition from a founder-led boutique to an employee-owned institution.

Prior to joining Bridgewater, David founded E2 Capital Partners, a developer of energy efficiency projects. Earlier in his career, David served as an Assistant Secretary of Commerce, focusing on the elimination of barriers to trade and investment while establishing the Invest in America initiative, launching entrepreneurship.gov, and leading the United States' first clean energy trade mission. Earlier, Bohigian led the Department's Policy Office as the lead economic and energy advisor to two Secretaries.

Before joining the Commerce Department,Bohigian served as a Managing Director of Idealab. With Idealab, his roles included Chief Executive Officer of Ice Jewelry and Chief Operating Officer of Idealab’s London office. Bohigian joined Idealab after it acquired the company he founded, VenCatalyst. Prior to founding VenCatalyst, Mr. Bohigian was a partner at Jefferson Partners, a Washington, D.C.-based venture capital firm. Bohigian received his law degree from Washington University in St. Louis and a degree in journalism from Washington & Lee University.
He is a board member of Build.org, a non-profit dedicated to engaging at risk high school students through entrepreneurship, and a member of the Missouri Bar Association, the Eagle Scout Association, and has been a term member of the Council on Foreign Relations, on the Board of Visitors of Mary Institute and Country Day School and as a founding board Member of the Clean Economy Network.