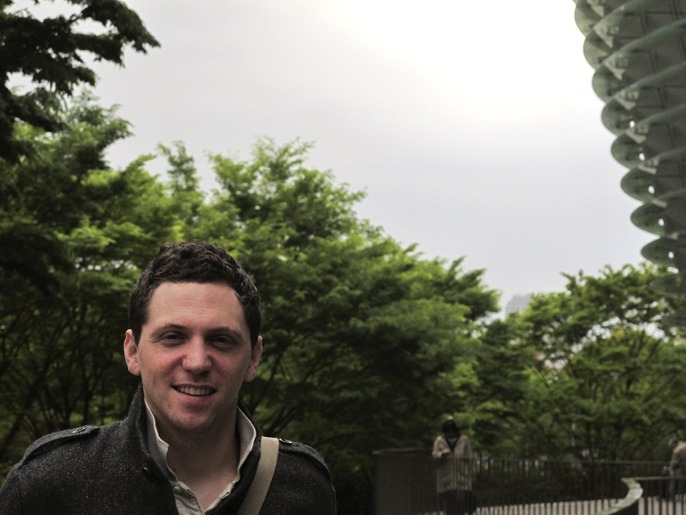 Drawing on more than 12 years of experience in the web industry, David has seen how quality web design and development principles can transform both individuals and organisations. David started out as a web designer at The University of Queensland, where he designed websites and interfaces for custom applications. It was here, in 2007, that he first started to use WordPress. He was impressed by its ease of use for content editors, designers and developers alike.

Since leaving UQ in 2009, David has been working as a freelance designer and developer. On moving to Japan at the start of 2010, he found a high demand for his ability to design responsive websites and build them in WordPress. This culminated in his becoming part of the three-man team that redesigned and redeveloped The Japan Times website to run on WordPress. With over 4 million visitors a month, it is one of the largest WordPress-powered news sites in the world.

Today, David can be often be found at the Abbotsford Convent in Melbourne, where he continues to work with colleagues on The Japan Times. As well as this, he designs and develops WordPress-powered websites for organisations throughout Australia and Japan. 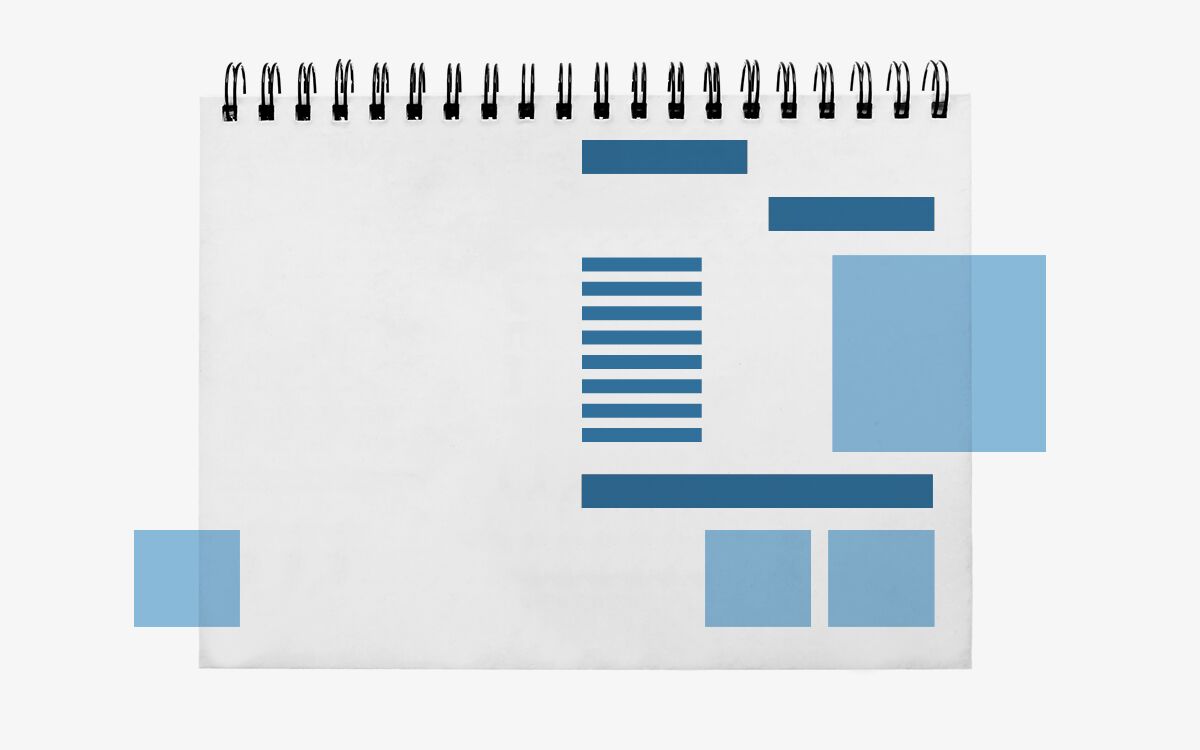 Create a professional-looking website in no time by learning all about the WordPress platform, from the basics to the most advanced features.