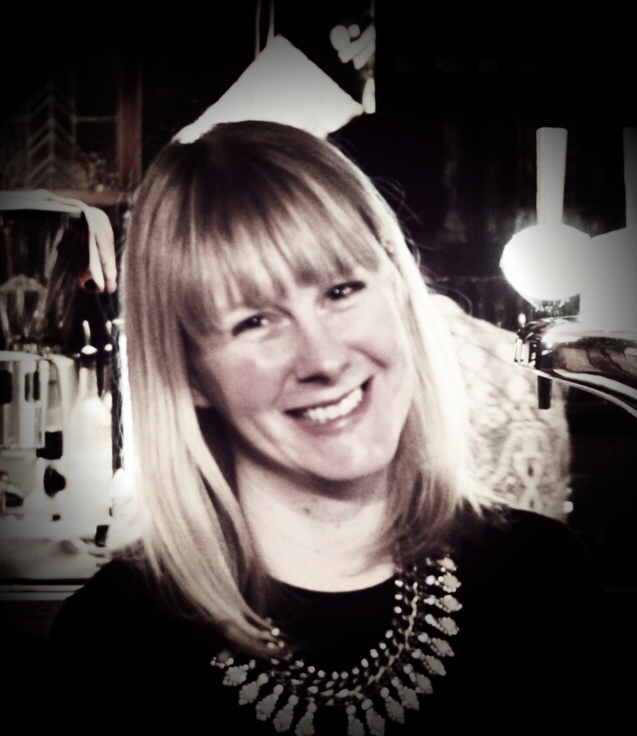 Darina Garland is the founder and director of Suklaa, an education consultancy and events organisation based in London. Suklaa’s work includes designing creative projects in partnership with school communities, delivering professional development for teachers and young people, running large-scale education innovation initiatives for organisations such as NESTA. Suklaa were part of the team behind TED x London Education Revolution at the Roundhouse 2011, curators of London Festival of Education at the Institute of Education 2012 and most recently they designed and ran Oppi Festival a global learning festival which happened in Helsinki in April this year, Oppi hosted over 1000 attendees and had 125 speakers from 30 countries. Darina is also a director of Uuni, which sprang into life when her husband designed a small, affordable wood-fired oven.. because.. well, there wasn’t one. 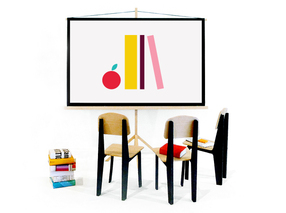 General Assembly and Knewton Present: The Future of Education

London's education experts speak on the future of education.