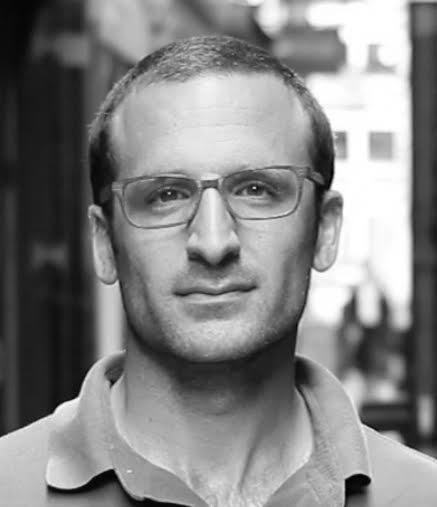 Dan is Israeli/British who was a Telecommunications Officer in the IDF following which he studied and worked as an M&A lawyer in the vibrant Israeli tech scene, where he represented VCs and startups in financing rounds and acquisitions. All the while Dan founded two companies where he was the product lead of a news curation solution and a social venture in Israel. Dan returned to London three years ago and completed his MBA at London Business School, during which he worked on cross-border strategy at PayPal in Paris and with the VC fund Index Ventures in London. Following their graduation, Dan and his co-founders founded Uncover - the app for last-minute dining at London's best restaurants. 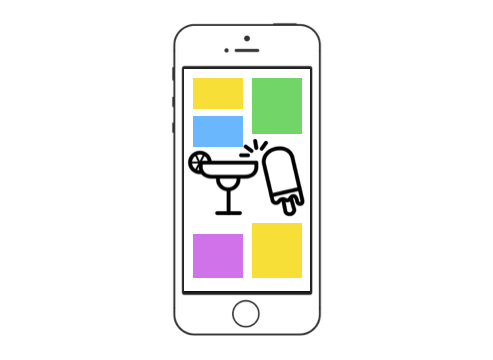 What does it take to design a world-class mobile application specifically for food? Hear from product managers behind two London-based food apps leading the charge in food tech.