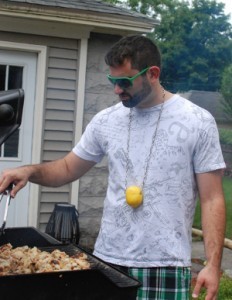 Dan Whalen is the founder and creator of the popular recipe blog The Food in my Beard. In the past 6 years since the website’s inception, he has published over 1000 recipes that have been viewed over 6 million times. He has been featured in many prestigious publications such as Saveur, Bon Appetit, Serious Eats, Fine Cooking, Boston.com, MSNBC, and Huffington Post.

He currently lives in Boston, where he is writing for the General Mills blog, Tablespoon.com. He also does restaurant menu consulting, the most recent of which is a recently opened burrito and coffee shop called Cafe Burrito in Belmont, MA.

When not working, Dan can usually be found looking for inspiration at indie rock shows, watching scripted TV series, taking classes at Improv Boston, eating out with his friends, or playing Super Mario. 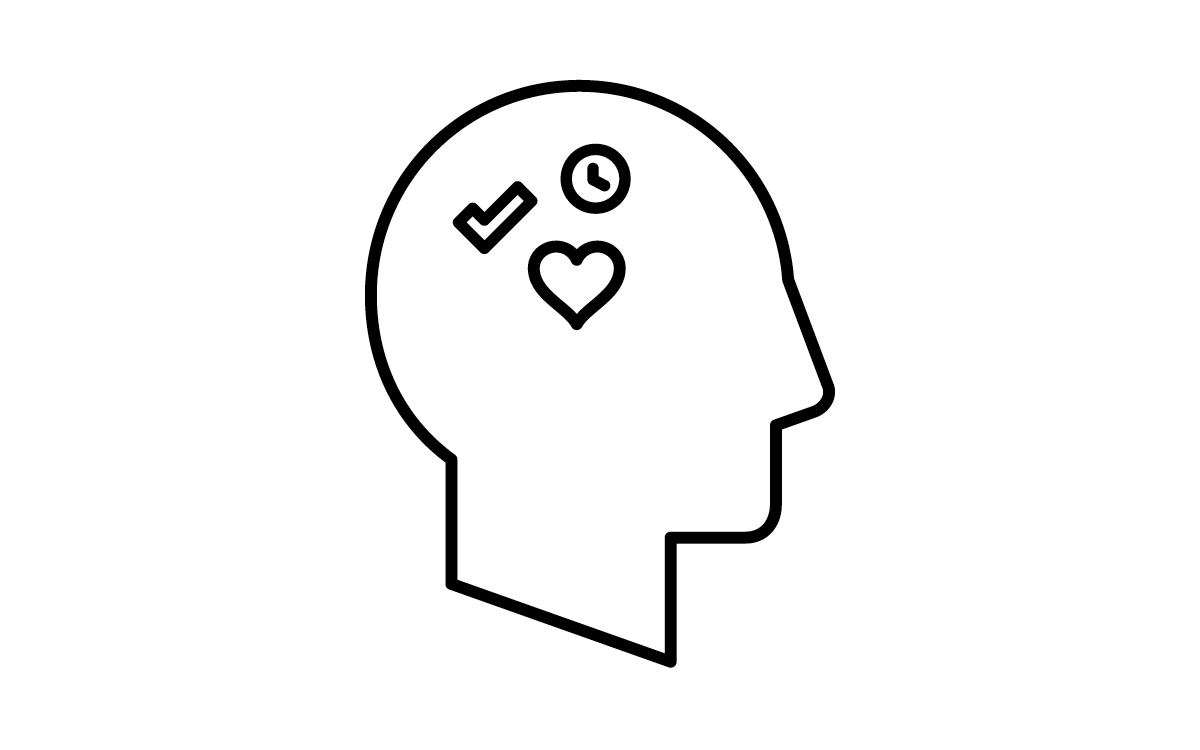 Join us for an inspiring discussion with Boston-based creative entrepreneurs who will share their individual paths to entrepreneurial success.