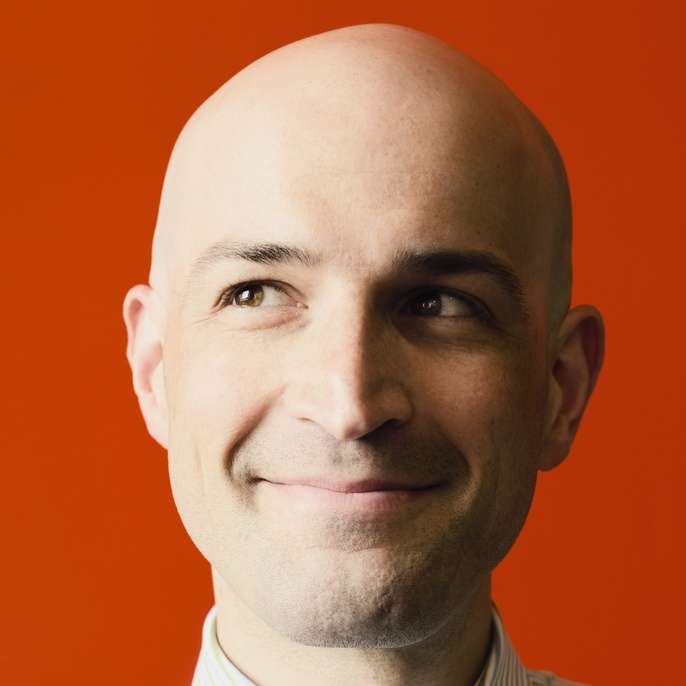 Daniel Bartolini is a User Experince Designer with an affinity for cats and a respect for their ability to lead many lives. After a decade as an Exhibition Designer, Videographer, Project Manager, Content Strategist, and Account Lead, Daniel attended General Assembly's UXDi program in early 2015 and made the successful and joyful transition into Experience Design. Originally from New York, and following years in Seattle and Portland, Daniel and his wife now call Boston home 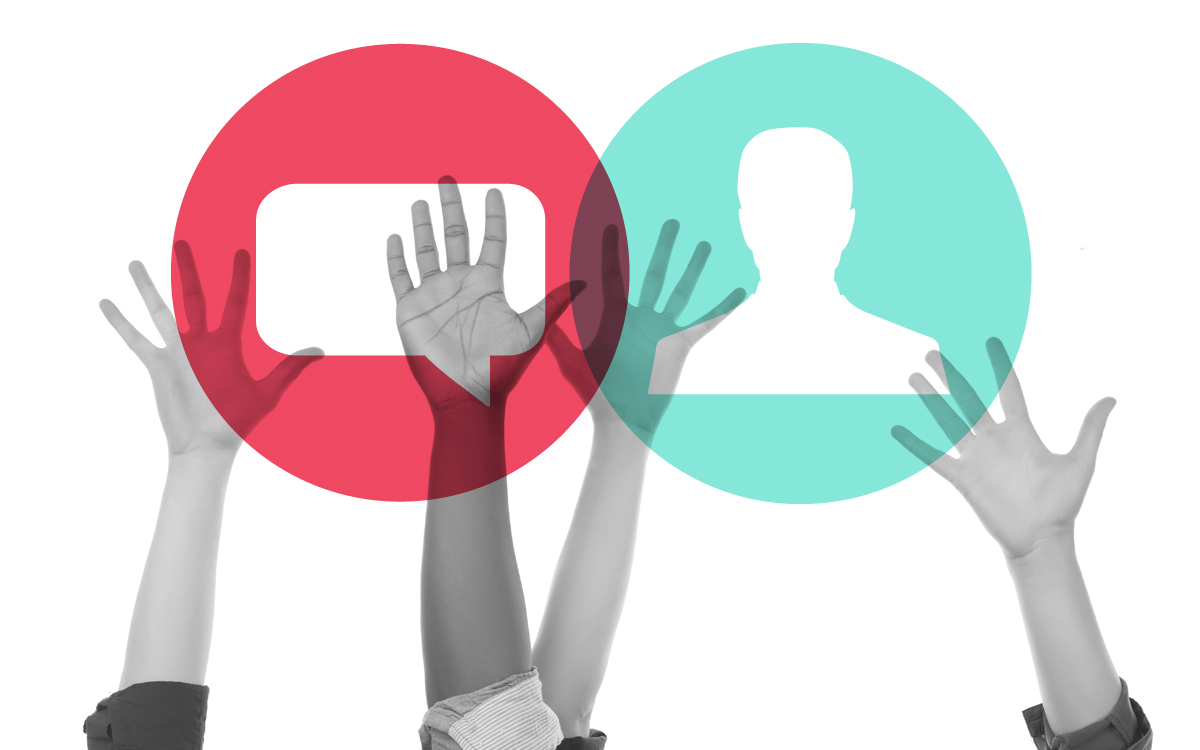 Transition to Tech: Land a Job in UX + Web Development

Join General Assembly for an Ask Us Anything session to learn how you can make a successful transition to tech.