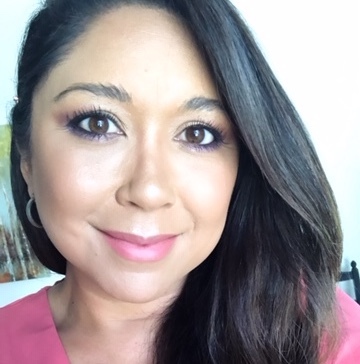 Dalena Haskins Benavente was born in Union City, Tennessee, and attended school in the small town of Troy. She received a BA in communications from the University of Tennessee at Martin. After moving to California in her 20s, she learned to cook, which opened big doors for her. She has worked as a recipe developer and product tester for Kraft, filmed with Paula Deen, and hosted numerous cooking segments on a variety of radio and TV channels. Dalena’s first food memoir, Asian Girl in a Southern World, recounts her life growing up in Tennessee as one of the only Filipinos in the area. It won honorable mention at the 25th Annual Writer's Digest Self-Published Book Awards. 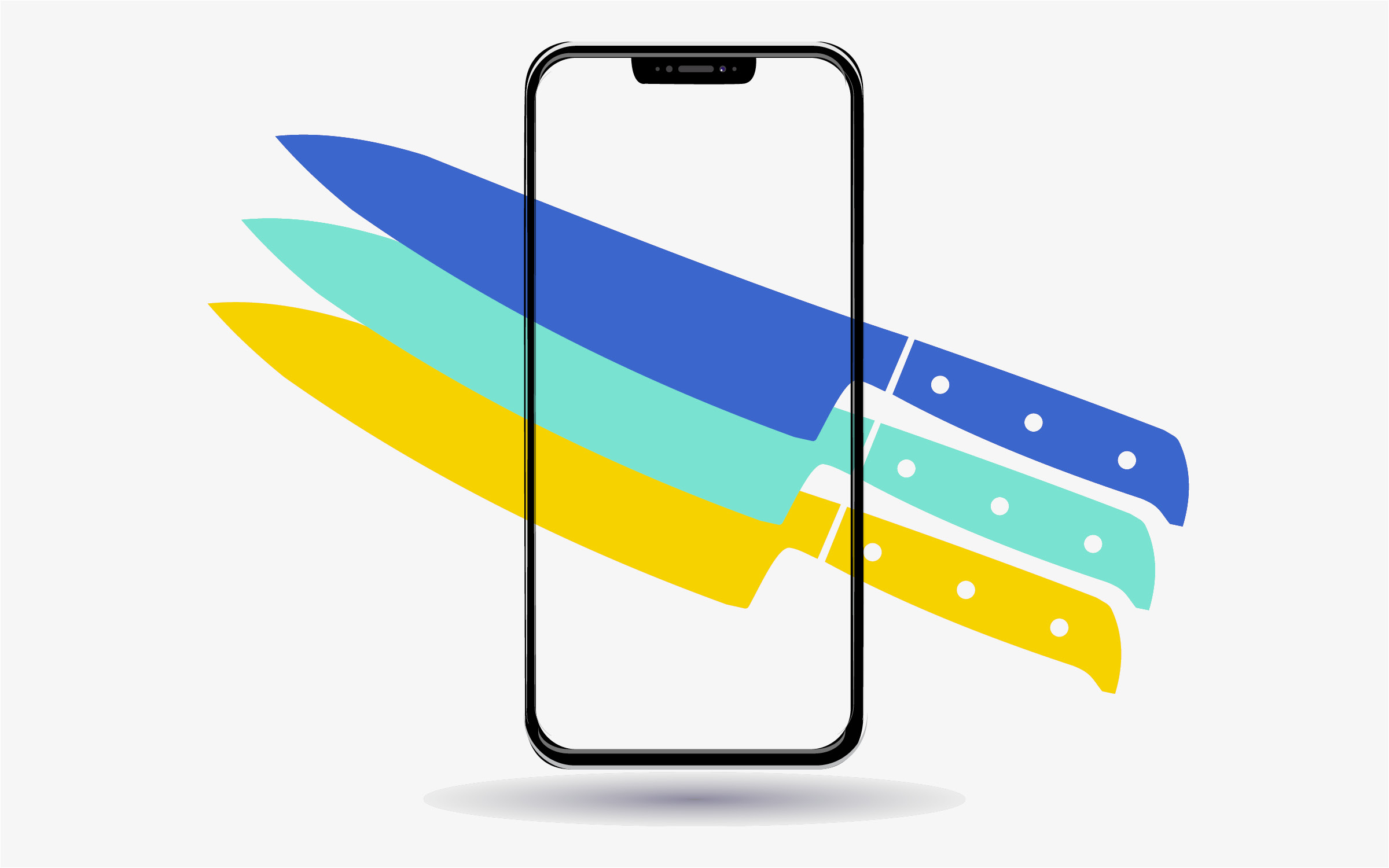