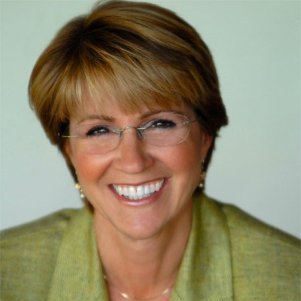 Daisy Swan, MA, CPCC, career expert, strategist, coach, counselor, and facilitator has assisted thousands of clients over the past 20+ years to make the professional and personal choices and transitions that change their lives for the better.

Daisy’s clients are senior executives, entrepreneurs, managers and assistants in every function from strategy, sales, and IT professionals, to writers, and producers from companies such as Google, Yahoo!, Digital Domain, Mattel, Disney, Universal Studios, Sony, Deloitte, Goldman Sachs, YogaWorks, UCLA, USC, Intel, Microsoft, and ESPN, to manage all aspects of their career trajectory.

Daisy’s first book, Making Work Work: Secrets from a Career Coach’s Office was published in 2012. Daisy has appeared on network TV on ABC, CBS and NBC’s daytime coaching program Starting Over as well as ABC’s online ABCNewsNow.com. She has also been a guest expert on KNX 1070 AM Radio and KFW 980 Radio. She has been widely quoted on career issues in the Huffpost, Washingtonpost.com, The LA Weekly, The Christian Science Monitor, the NY Post and Yahoo HotJobs.com, and various online career sites. 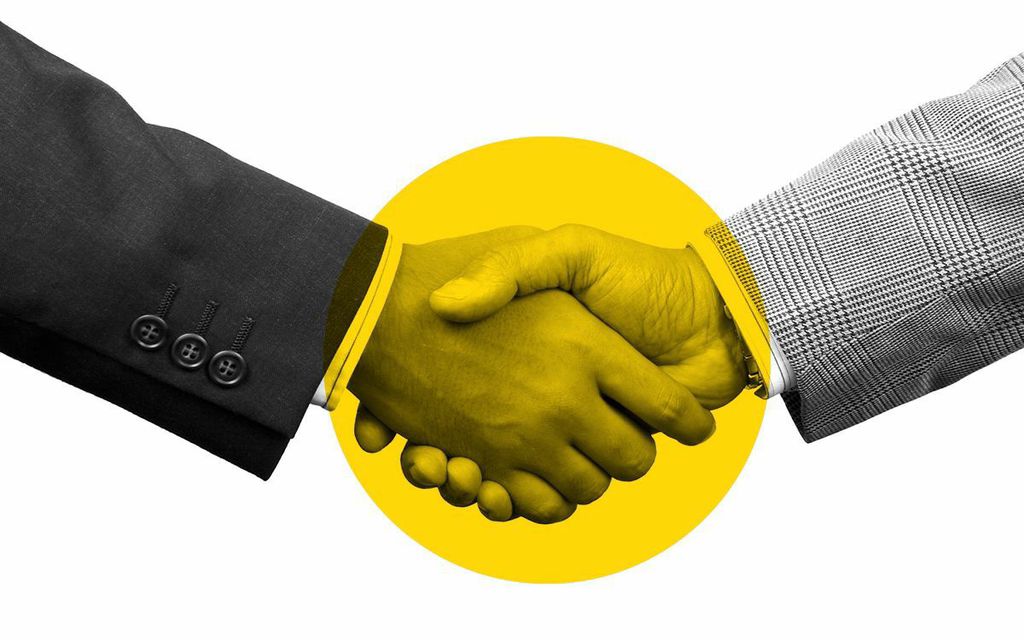 This workshop will help you prepare to overcome networking jitters so you can connect with the important people who can open doors in all social/professional settings.