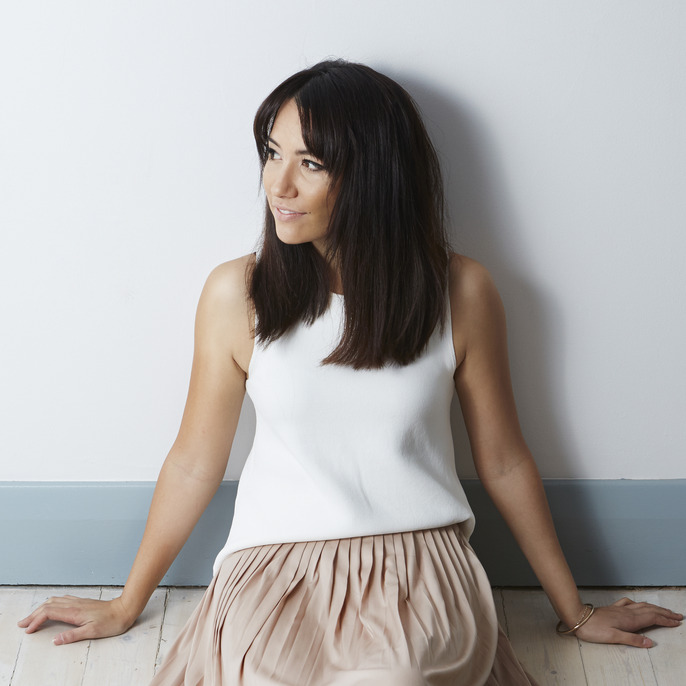 Crystal Fong spent time in some of the world’s biggest advertising agencies (DDB, Ogilvy, JWT), won multiple industry awards and became a 2011-12 Young Glory winner, before realising that her ideas could be even greater if not confined by the four walls of an agency. Seeking freedom, flexibility and respect for creativity, she started Australia’s first copywriting collective, Apostrophe Copywriters, in 2011.

While enjoying a lifestyle that includes meditation, trips to the cinema and plenty of time spent eating good food, Crystal has built a copywriting home for more than 30 freelance writers who share the same desires (although the hobbies may differ). And with writers and clients peppered across the globe, from a beach in Qatar to the snow-slapped streets of Helsinki, Crystal is now pushing her boundaries even further – Apostrophe’s first international pop-up office opened in Tokyo late last year.