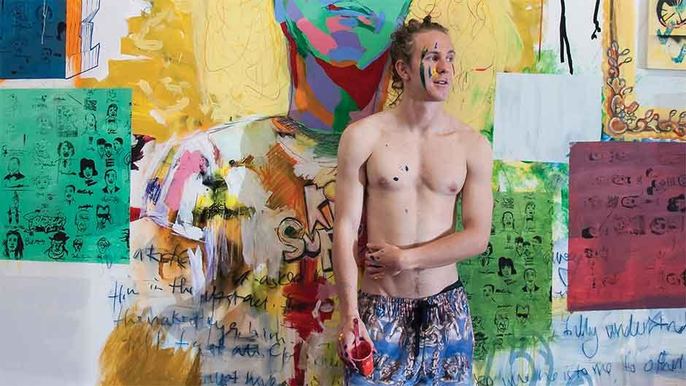 Colm Dillane’s KidSuper clothing line is only missing a runway show before he pulls off the quintessential streetwear hat trick. His brand has grown into a store with an all-encompassing collection, and Mac Miller and The UnderAchievers have sported his gear. Dillane, 22, still has a while to go before he’s poppin’ bottles like Mark McNairy or Shayne Oliver, but the quiet success of KidSuper already alludes to bigger things. KidSuper is an idea that came from the desire to dream and rediscover the wonderment of being a kid. If you have ever wondered about the world of screen printing or maybe you want to create your own line of designs, KidSuper will be giving one on one or group on one introductions for screen printing through 1 hour appoints. KidSuper works to recapture this magic, and to re-explore the KID in all of us that is screaming for adventure, creativity, and sheer enjoyment. 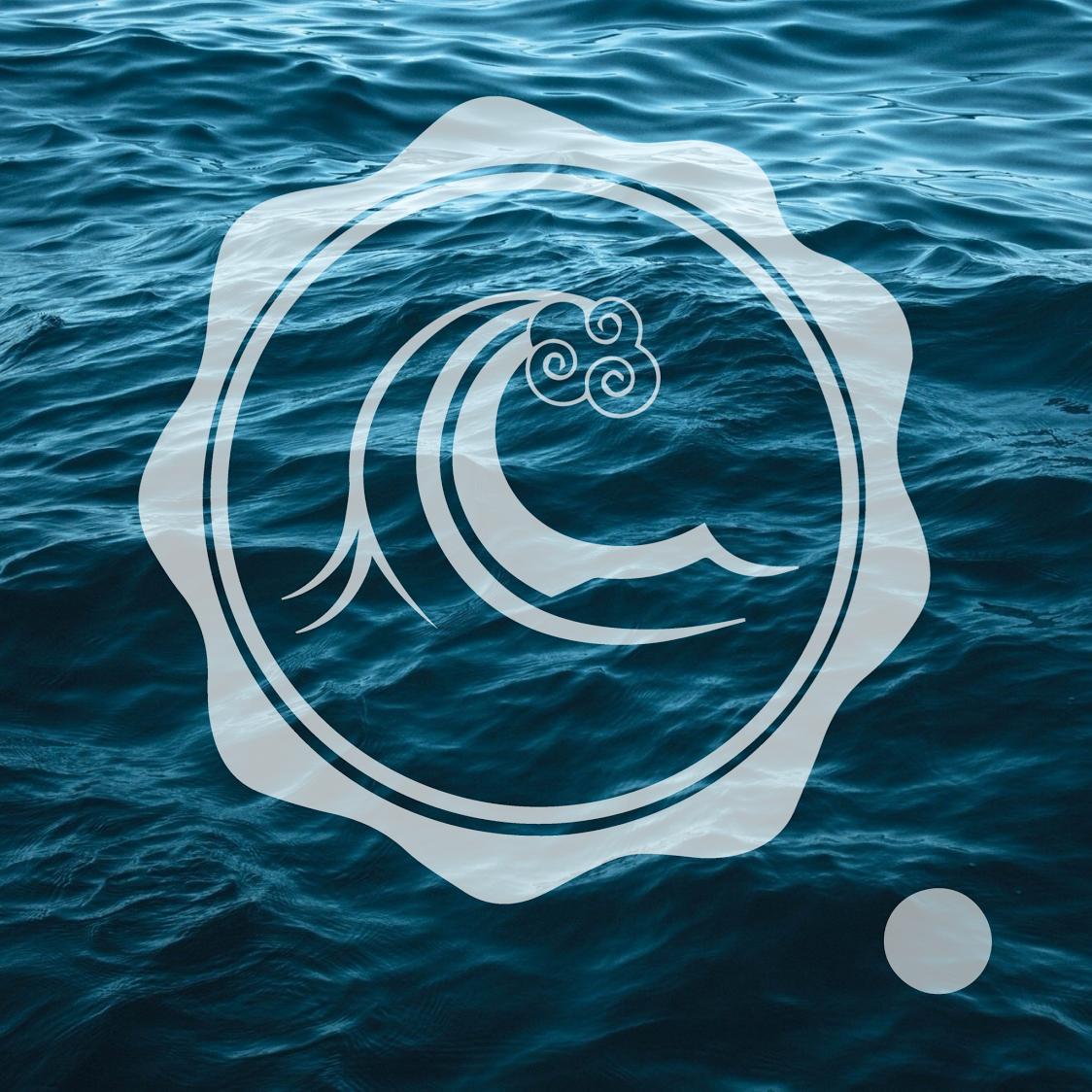 We invite you to join us for the first Make Waves Workshop of the year, titled "Prints and Winter Sprints".