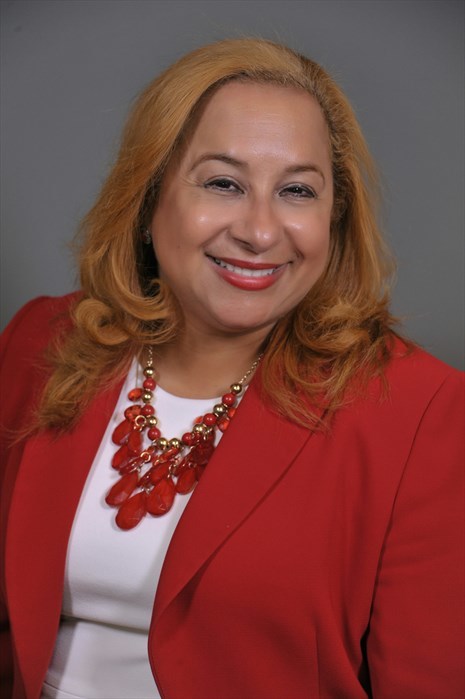 Founder and CEO of LatInc Corporation; LatInc is the first and only mobile social media platform available on the market for Latinos and communities to connect and advance their professional careers.

Claritza has had a very successful career as a senior technology executive working for both large and prestigious organizations in the academic, financial, healthcare and government sectors.

Her background includes local, national,and global experience working at the senior level. Claritza has held positions at companies such as the Commonwealth of Massachusetts, the Federal Reserve Bank System, State Street Corporation, Cambridge College and many others.

Claritza has been distinguished with multiple important awards:
- “Women to Watch” award from the Boston Business Journal and Mass High Tech Magazine
- One of the 100 most influential Hispanics in Massachusetts
- “Excellence in Technology Award” by the Massachusetts Governor
- “Distinguished Alumni Award” by both of her Alma maters - Boston University and Santo Domingo Institute of Technology 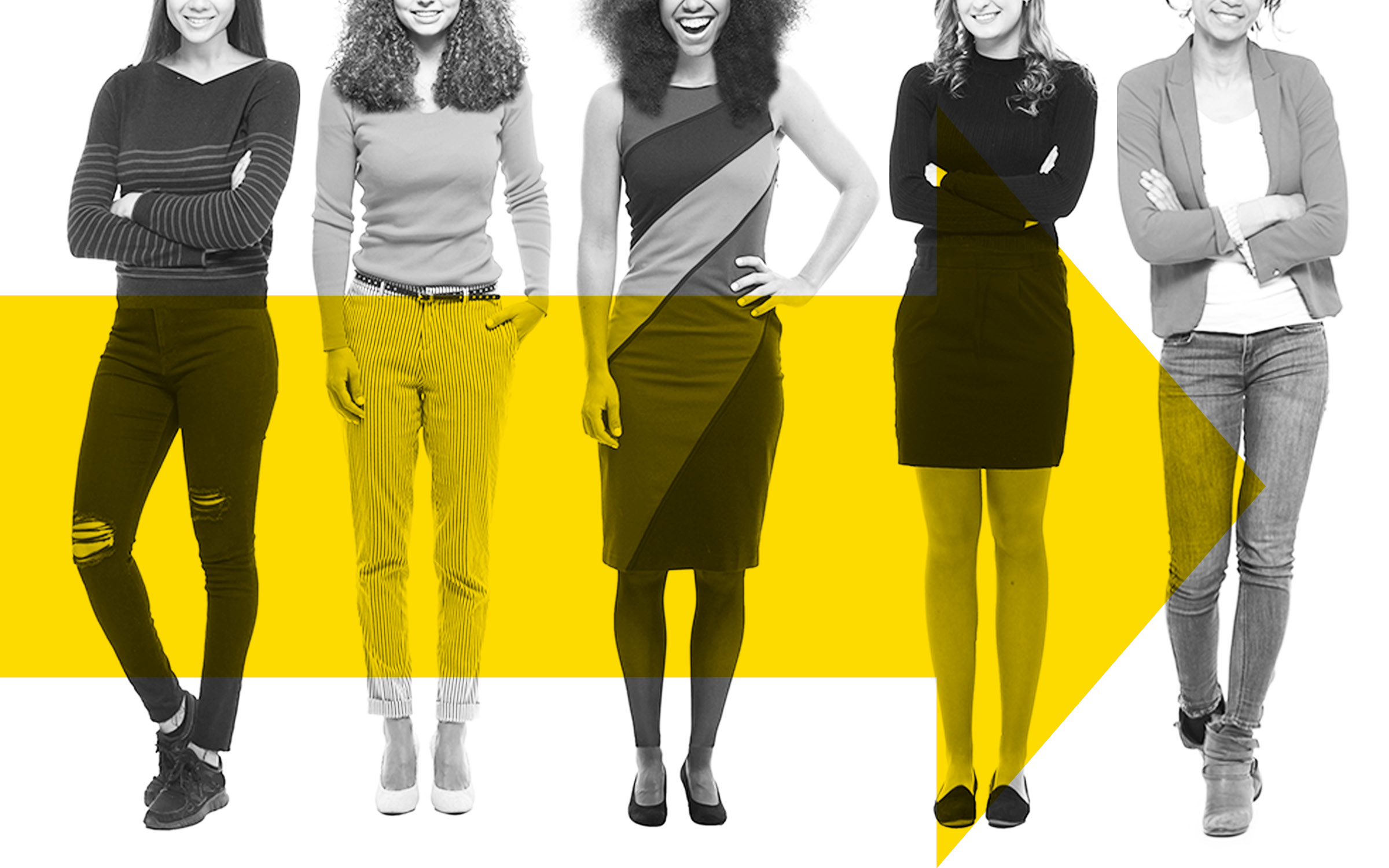 Join female entrepreneurs for inspiring lightning talks on how they reached their level of success, obstacles they faced along the way, and advice for aspiring entrepreneurs. 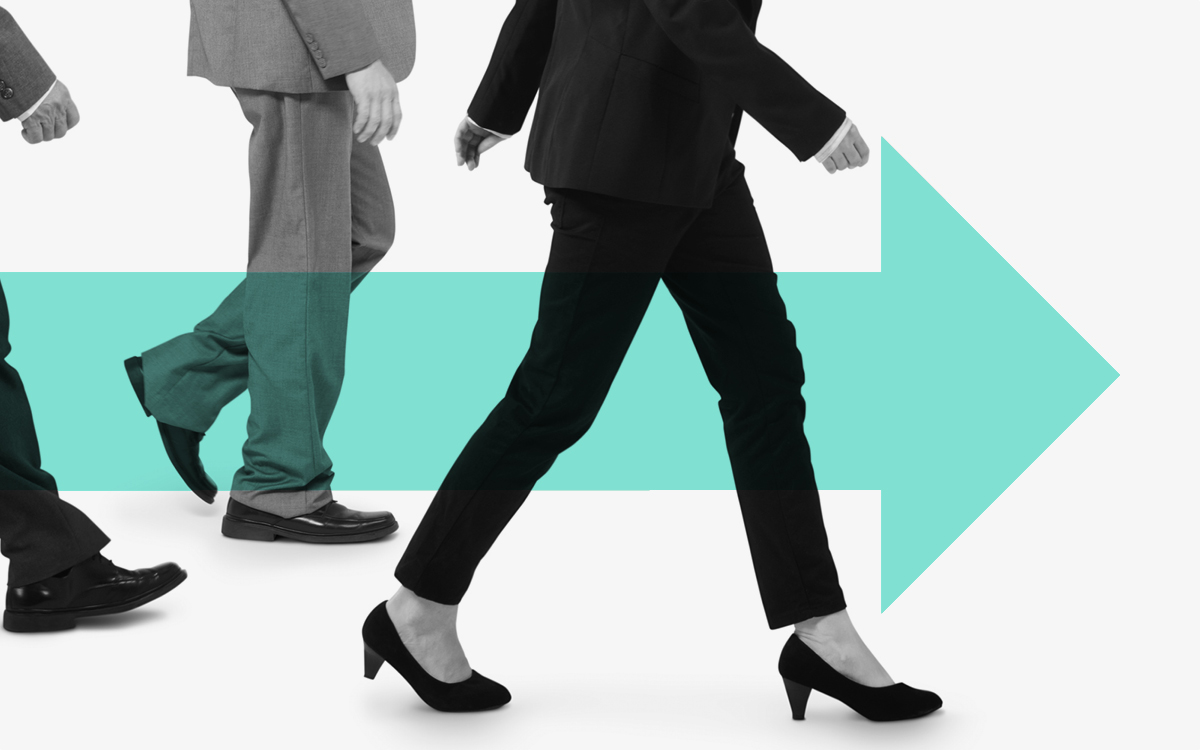 Women Conquering the World of Tech

Speak with industry experts to help us navigate the world of tech and take charge of our careers. 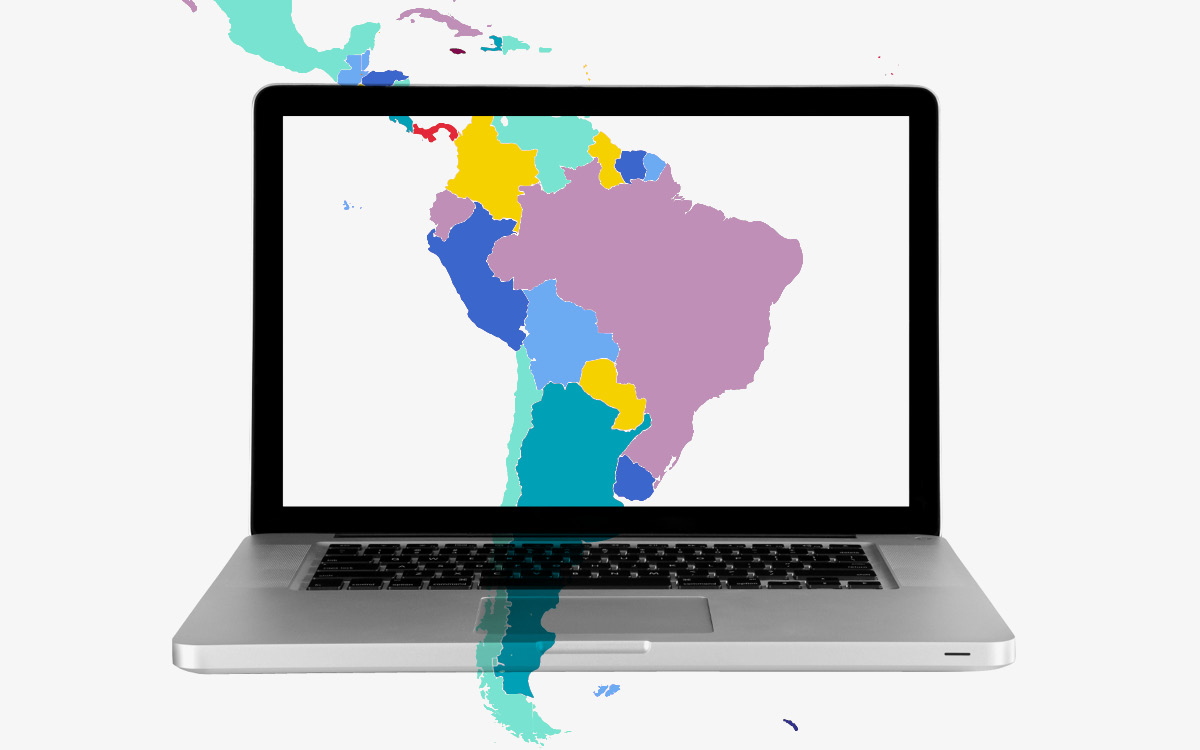 As part of Latinx Heritage Month Heritage Month, GA is celebrating with a panel discussion with Latinx leaders in the tech sphere.