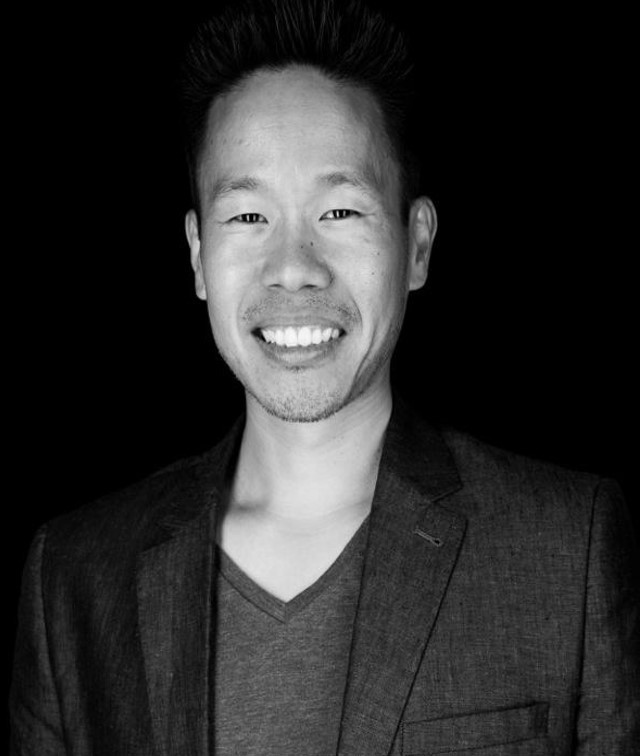 Christopher Kai is an entrepreneur, consultant, speaker, and author. As a business consultant or speaker, he has worked with Fortune 500 companies like American Express, CBRE, NY Life, and Microsoft, and notable nonprofits like the Milken Family Foundation. He has given over 1,000 speeches and workshops domestically and internationally and has spoken alongside some of the world’s most prominent business leaders like Atari and Chuck E. Cheese’s founder Nolan Bushnell, MySpace co-founder Chris DeWolfe and Tesla Motors and SpaceX founder and CEO Elon Musk. He is the founder of Mondays at the Mission, the only homeless youth program of its kind at the largest private shelter in the U.S. Christopher has just published his third book, “Big Game Hunting: Networking with Billionaires, Executives and Celebrities.” 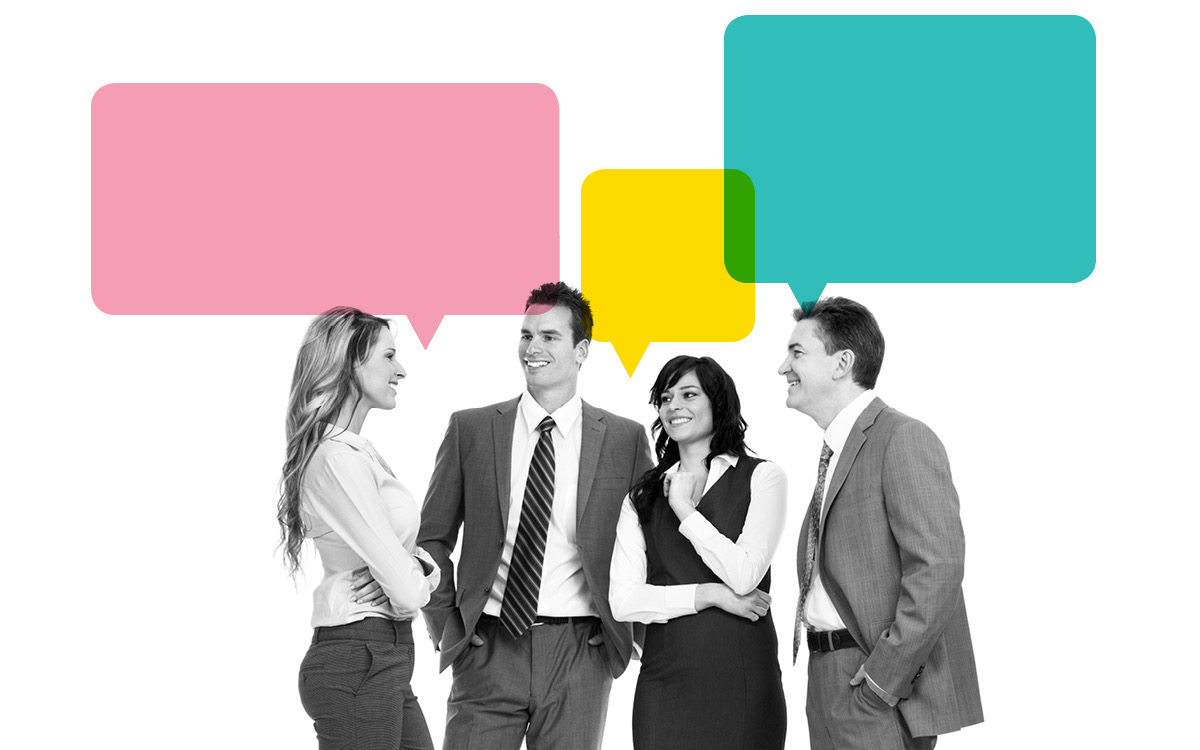 Christopher Kai shares some of the 20 most common mistakes people make in networking, and how you can avoid them.