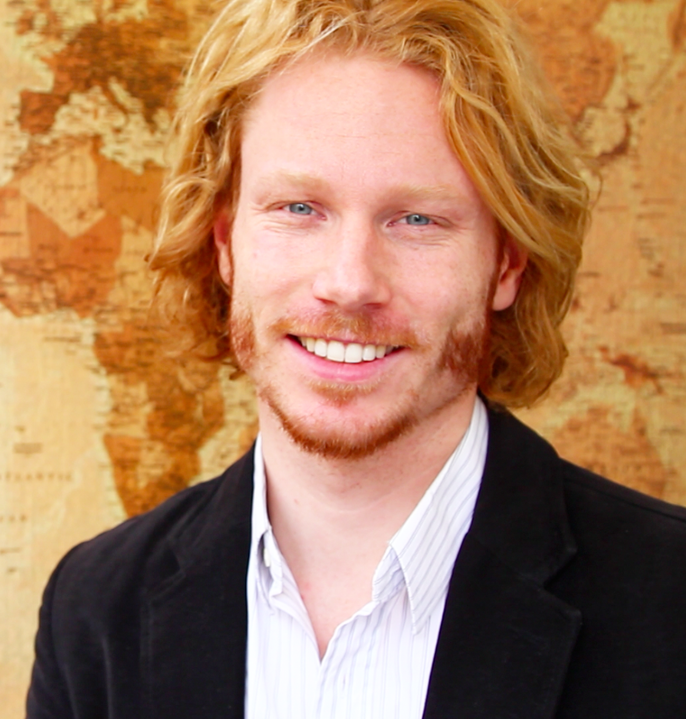 Christoph Alexander Geiseler is a filmmaker and musician from Los Angeles, CA and is the founder of two international companies, SEENFIRE and MIMA & Co. He works for the US Department of State as a Cultural Envoy and a video diplomacy expert. He has produced projects in 40 countries, ranging from drug violence prevention in Brazilian slums, to luxury car rallies in SouthEast Asia and workshops for diplomats in Paris. 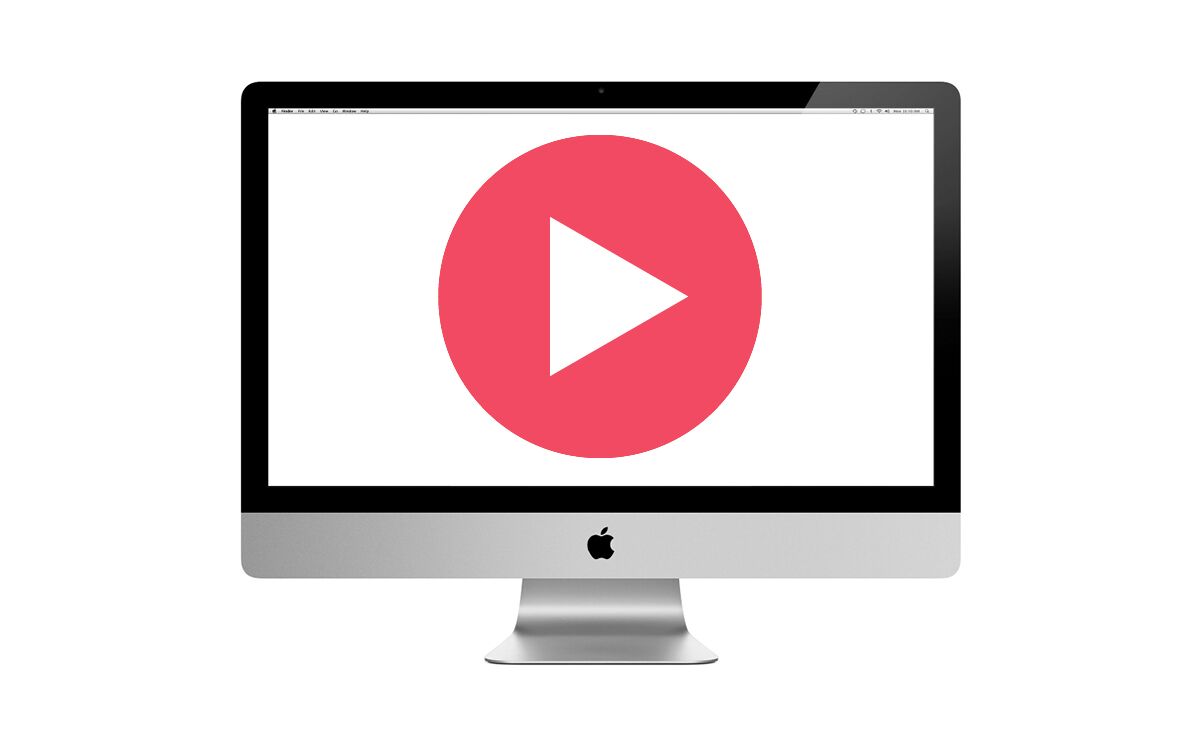 Make a one minute video in 24 hours: tell your story in 60-seconds.