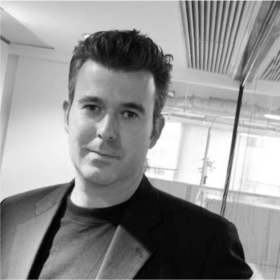 Chris has lived and worked his entire career in greater China (7 years in HK, 7 years in Beijing). He got an early start in digital media when brought over from Canada to help Global Sources build its B2B platform (which at the time was the leader in the space that Alibaba now dominates).
From there he spent 7+ years building his own brand & content agency (Eight Partnership), which did innovative social/digital work with Nokia, Apple, Virgin Atlantic in China. After exiting Eight in 2009, he spent a couple of years building/investing in web startups in China and a year as head of digital in MediaCom China - building digital strategy for VW, Swatch Group, Tmall among others.
Since 2014, Chris is the owner of Totem Media - a social media agency (content creation, media planning and strategy) for international brands in China. 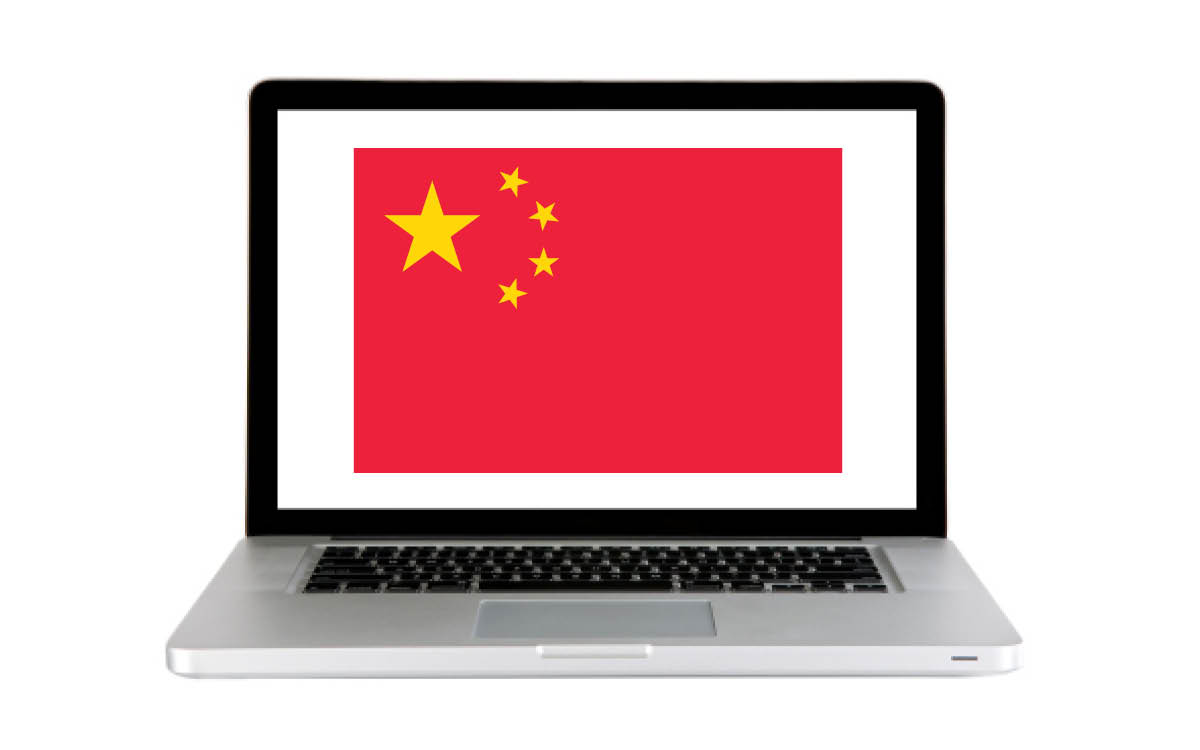 China is a completely different digital ecosystem and is not fully understood outside of China. We will reveal a clear picture of the landscape so you can be more successful.