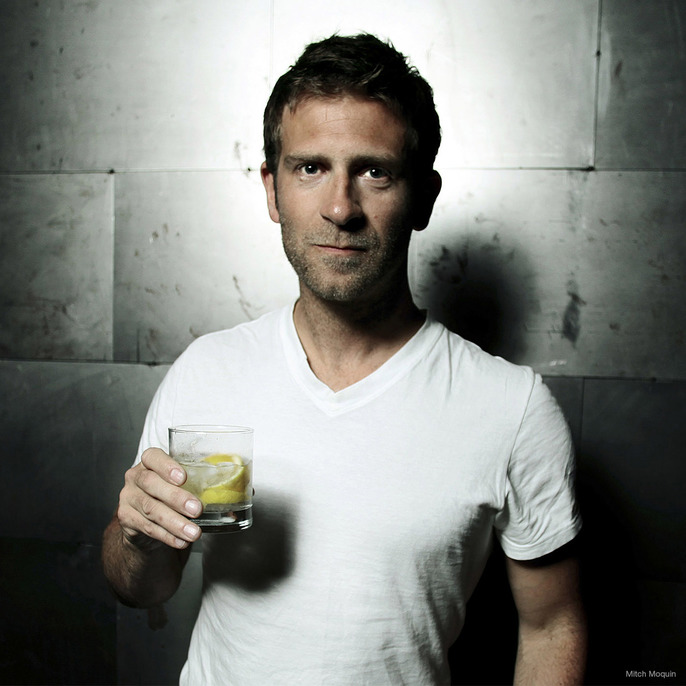 Chase Jarvis is widely recognized as one of the most influential photographers of the last 20 years. He's won awards for his images on six continents, including contributions to the Pulitzer Prize-winning story "Snowfall" — the acclaimed New York Times interactive story heralded as the "future of journalistic storytelling” — and an Emmy nomination for his work documenting the music scene in Seattle.

In 2009 he created Best Camera app — the first photo app to share images direct to social networks, which was app of the year for Wired and the New York Times, and helped kick off the global photo sharing craze. He's currently focused on his work as the founder and CEO of CreativeLive, the world's largest live-streaming education company, with millions of students around the world.