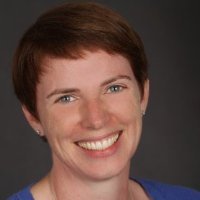 Cathy Wissink is Director of Technology & Civic Engagement at Microsoft New England. Her job focuses on partnering with civic leaders in greater Boston to use technology to solve large challenges and capitalize on impactful and inclusive opportunities. Cathy works directly with local tech leaders and policy influencers on issues critical to both Microsoft and the tech sector. She represents Microsoft with major tech associations, and develops programs on key issues in the tech policy space. She also plays a key role in overseeing the Microsoft Innovation & Policy Center - New England, which was formally announced in October 2013. Cathy joined Microsoft in 2000 and spent her first 9 years working on Windows, focusing on software globalization and helping ensure diverse countries were on the right side of the digital divide. She moved to the Legal and Corporate Affairs team at Microsoft in 2009, focusing on global government affairs, then took her current role in Cambridge in October 2013. Cathy is a Seattle native and is enjoying exploring her adopted city. 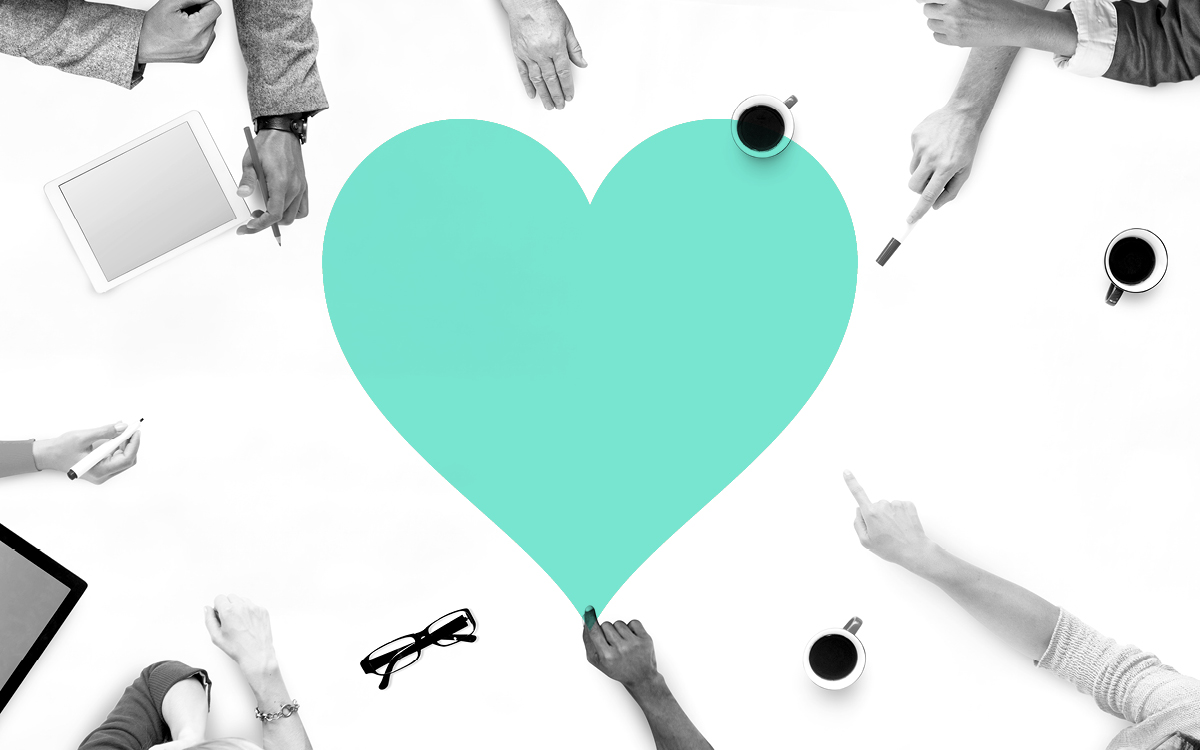 Learn from the people inside Boston's biggest brands who are leading the charge and pick up some tips on cultivating an entrepreneurial mindset in your career.