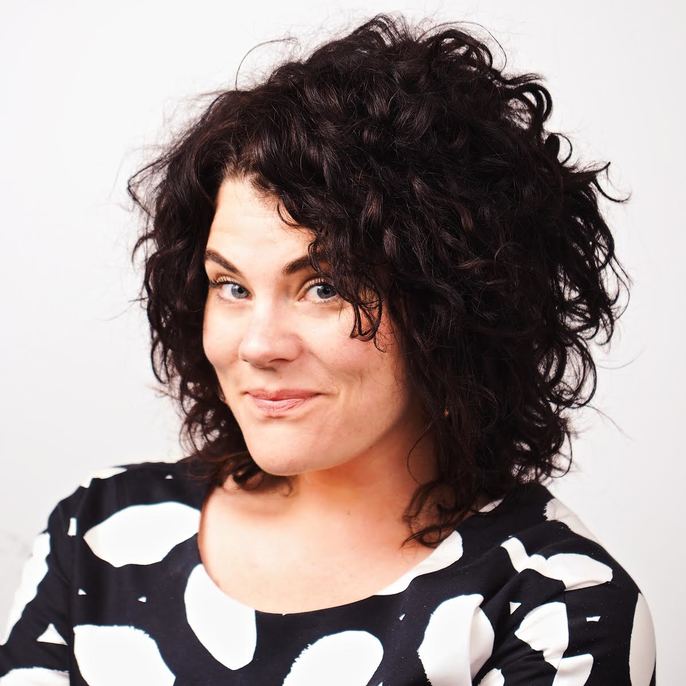 Carly is the founding editor of the award-winning blog Smaggle which launched in 2007 back when blogging was weird. She has appeared in The Sydney Morning Herald, The Age, Cosmopolitan, Cleo and Vogue magazines. She's also a co-founder of Little Blog Big and regularly runs workshops around Australia teaching people how to kick butt on the internet. Hoop earrings are totally her thing and she once had a really awkward conversation with Guy Pearce in Paris.