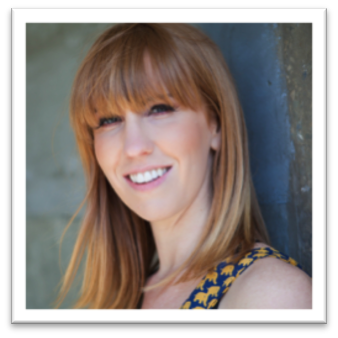 Brittney Shepherd is a newly Texas-based independent mediamaker and transmedia producer. Her films have screened at festivals around the world, and she has also produced numerous hours of quality programing for public and cable television for outlets such as the Smithsonian Channel, CNBC, and PBS's award-winning series INDEPENDENT LENS. Brittney co-produced A FRAGILE TRUST, about the Jayson Blair plagiarism scandal at The New York Times. She is the co-creator of the ITVS-funded alternate reality news game, DECISIONS ON DEADLINE, which teaches journalism ethics through an interactive and entertaining experience. Brittney was the Associate Producer of the Emmy® Award-nominated A VILLAGE CALLED VERSAILLES and MR. CAO GOES TO WASHINGTON. Brittney has also produced award-winning films alongside the Academy-Award winning director Debra Chasnoff. She is a CPB/PBS Producer’s Academy alum, a former Bay Area Video Coalition MediaMaker Fellow and Emerging Artist Professionals fellow. Brittney holds a B.A. from UC Berkeley in Ethnic Studies and is currently pursing an MFA in Production at UT Austin.