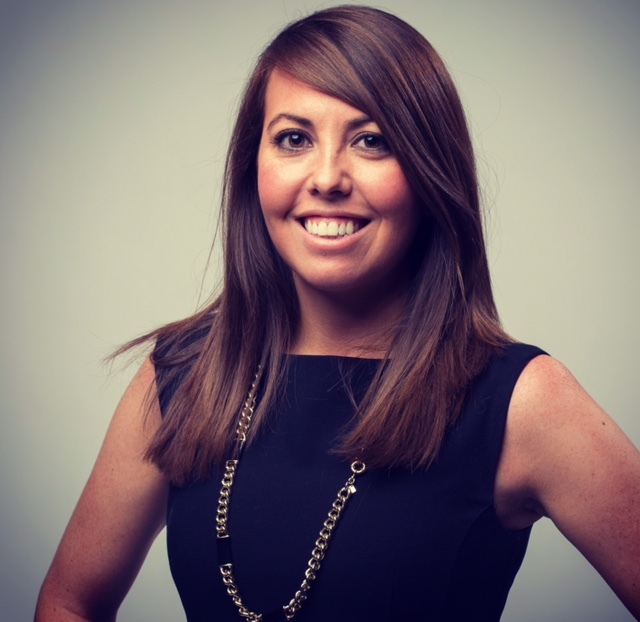 Brittany Cutright is a Recruiter for Spiceworks, an Austin tech startup consistently ranked as a top place to work both locally and nationally. Originally from Ohio, she attended Ohio University for undergrad and received her MBA in Human Resources from Baldwin Wallace University. Brittany got her start in recruiting as the Campus Recruiter for one of the top finance Equity Research firms in Cleveland, before moving to full cycle corporate recruiting at Hyland Software, one of the largest independent software vendors in the world of enterprise content management (ECM). During her 3 years at Hyland she was the Lead Recruiter for Marketing, and also hired for the Sales and Global Services departments. Brittany made the move down south to recruit for a brand new team at Spiceworks, to escape the long Cleveland winters and for the awesome Austin music scene. 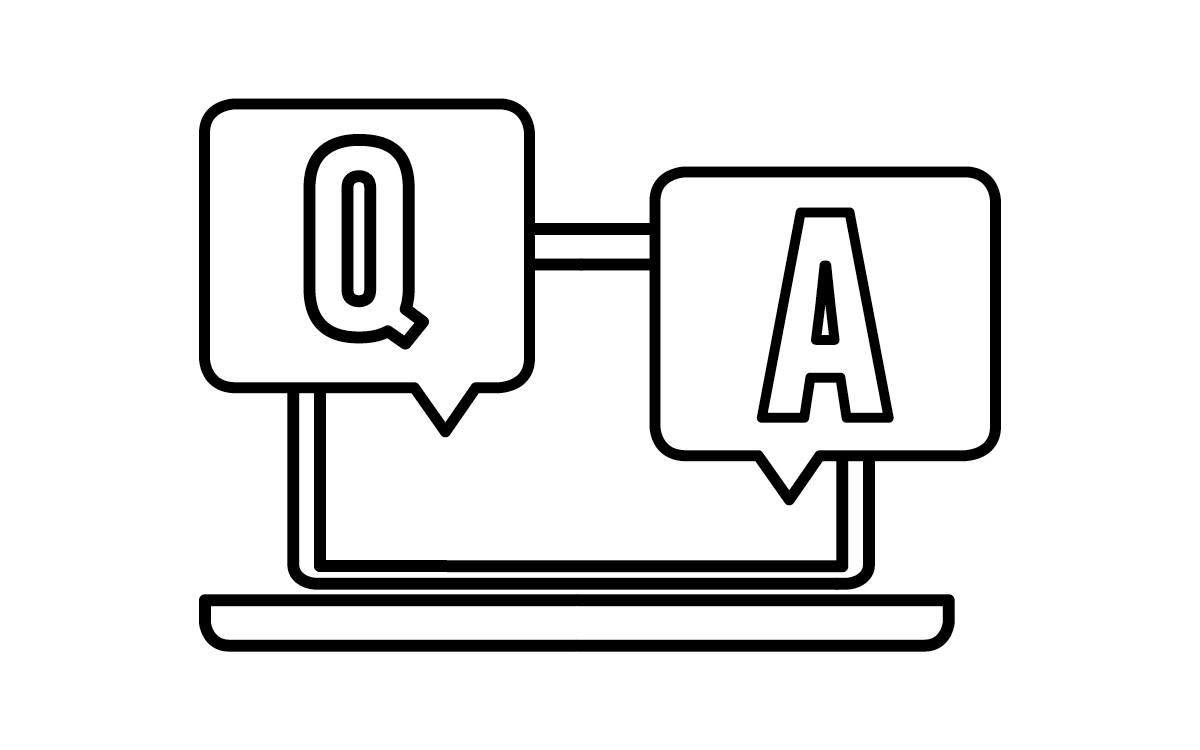