Brian Gilbert is the director of Realityloop, an Australian company specialising in development and web services focused on the Drupal content management framework.

For the past 20 years Brian has been building websites professionally, making a conscious choice to switch to open source technologies in 2005 and focusing on Drupal exclusively since 2006.

Brian has been organising events for the Drupal Melbourne community since 2009, growing the community from a handful of regulars then to over 360 members. Brian was one of the content reviewers for Apress’ "The Definitive Guide to Drupal 7”, has contributed development directly to several Drupal Association websites and is one of the international Drupal mentoring leads.

As well as building complex and on occasion award winning websites the team at Realityloop actively contributes to the Drupal project both locally and internationally with over 70 contributed modules, involvement with organisation and sponsorship of numerous Drupal conferences and camps, Drupal mentoring locally on a monthly basis and also at Drupal conferences. 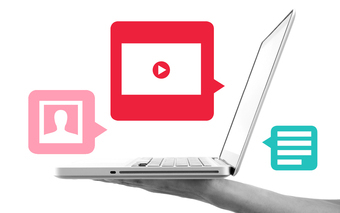 Get acquainted with the open source content management system community in Melbourne, meet and mingle with folks from the WordPress, Drupal & Joomla.