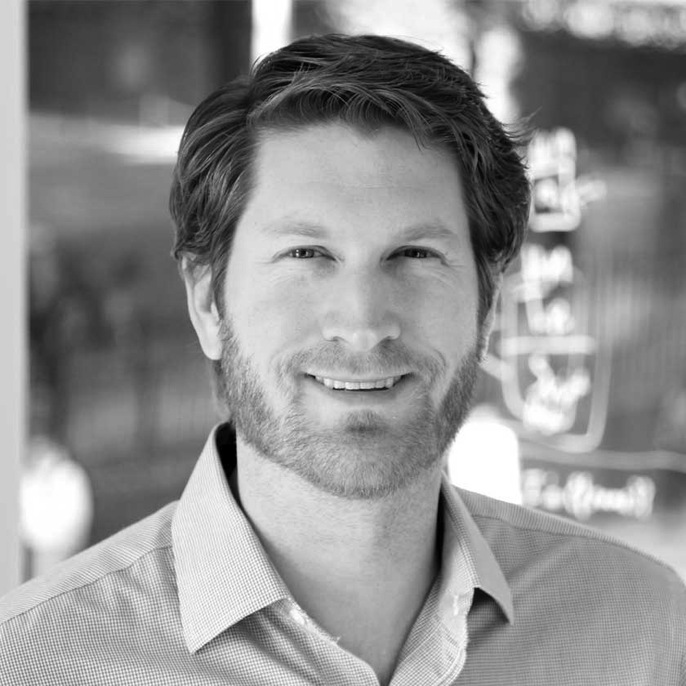 At age 12, Brian began coding and, by age 14, he had one of his games featured in Newsweek magazine. Since then, he’s had papers published on large integer mathematics and has spent years learning and honing his talent. He is fluent in C/C++, Assembler (MASM), and TCL. But for the last several years, he's been a dedicated Rubyist. His portfolio of work spans enterprise business, a top start-up and an international political organization. Brian built The Boston Ruby Group to one of the largest in the world and is active in the software community at large.

Depending on the season he can be found either on a sail boat or a snowboard in his down time.