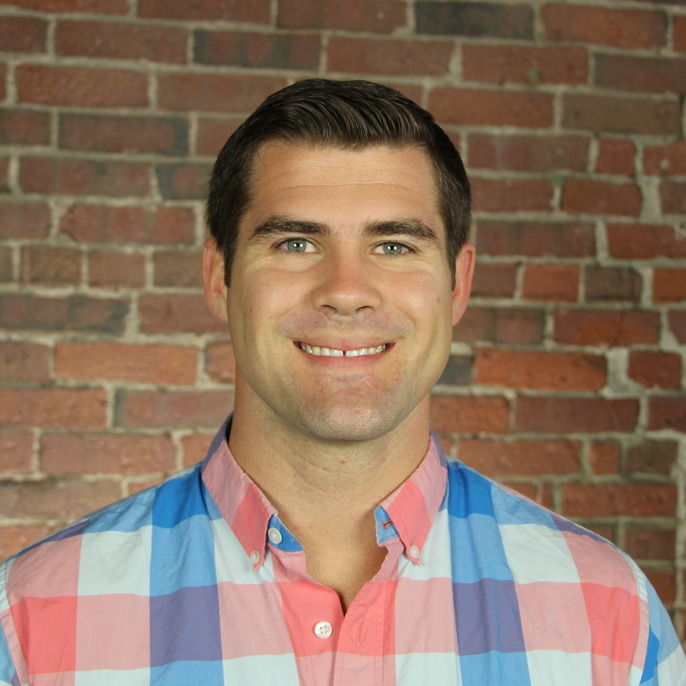 Brent Grinna is the Founder and CEO of EverTrue. Brent founded EverTrue after serving as a volunteer fundraiser for his alma mater, Brown University. At Brown, Brent was captain of the varsity football team and was a leader of the Senior Class Gift campaign. He began his career in Chicago at William Blair & Company and Madison Dearborn Partners. Prior to founding EverTrue, he received his MBA with honors from Harvard Business School. With Brent's leadership, EverTrue participated in Techstars Boston and was selected as a winner of MassChallenge. EverTrue subsequently earned the backing of Bain Venture Capital and Boston Seed Capital. 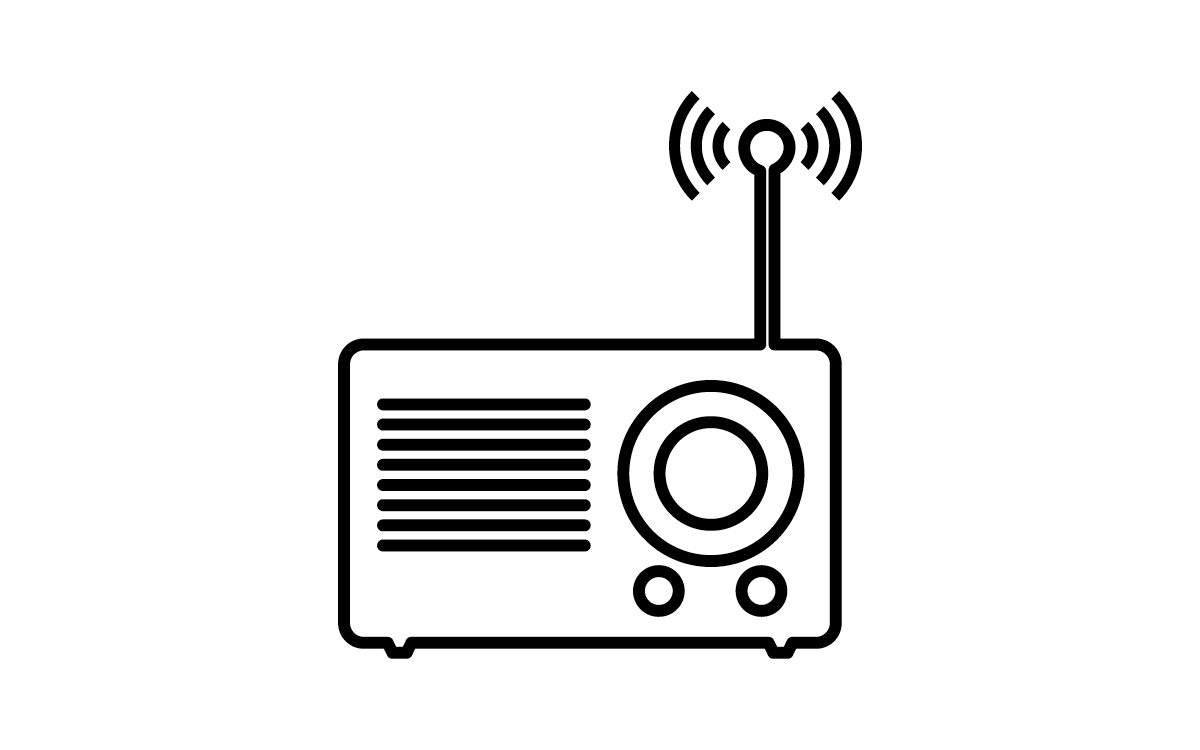 Join Tech In Boston for a recording of their monthly podcast for the first time ever in front of a live audience at General Assembly with EverTrue CEO and Founder Brent Grinna.