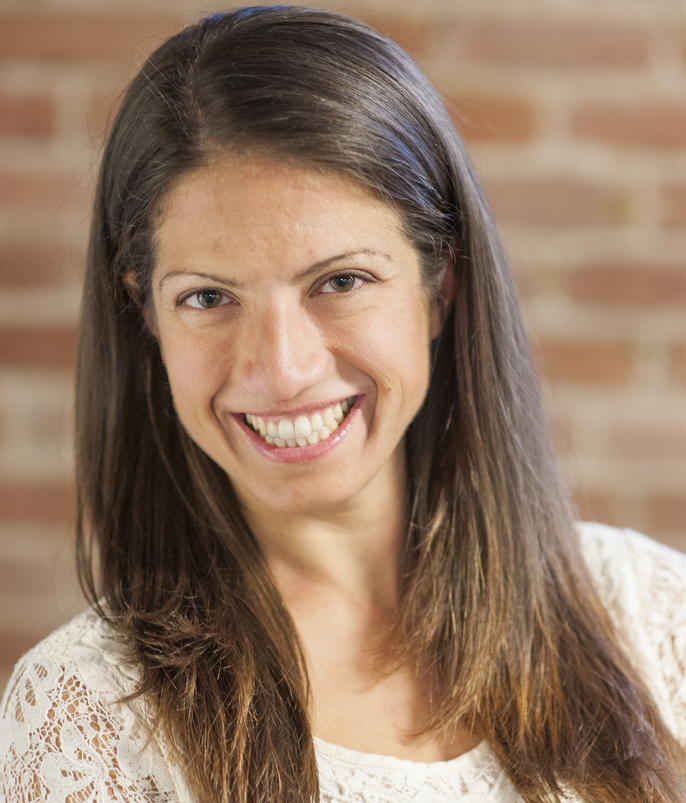 Breanna DiGiammarino is the Category Lead for Indiegogo Life, the free personal fundraising site powered by Indiegogo, the world’s largest global crowdfunding company. Bre co-led the development and launch of Indiegogo Life in December, obtaining coverage in 40+ publications including Entrepreneur Magazine and growing the site to include influential fundraisers such as blogger Humans of New York’s fundraiser to send kids in Brooklyn to Harvard with more than 50,000 donors and $1,400,000 raised.
Prior to Indiegogo Life, Bre was the Head of Causes at Indiegogo, where she led the company’s work in all areas of social impact, particularly focusing on nonprofits, social enterprise and personal cause.
Breanna holds a Master of Public Administration in Nonprofit Management from the NYU Wagner School of Public Service and graduated with a Bachelor of Arts in Biology and Government from the University of Virginia. 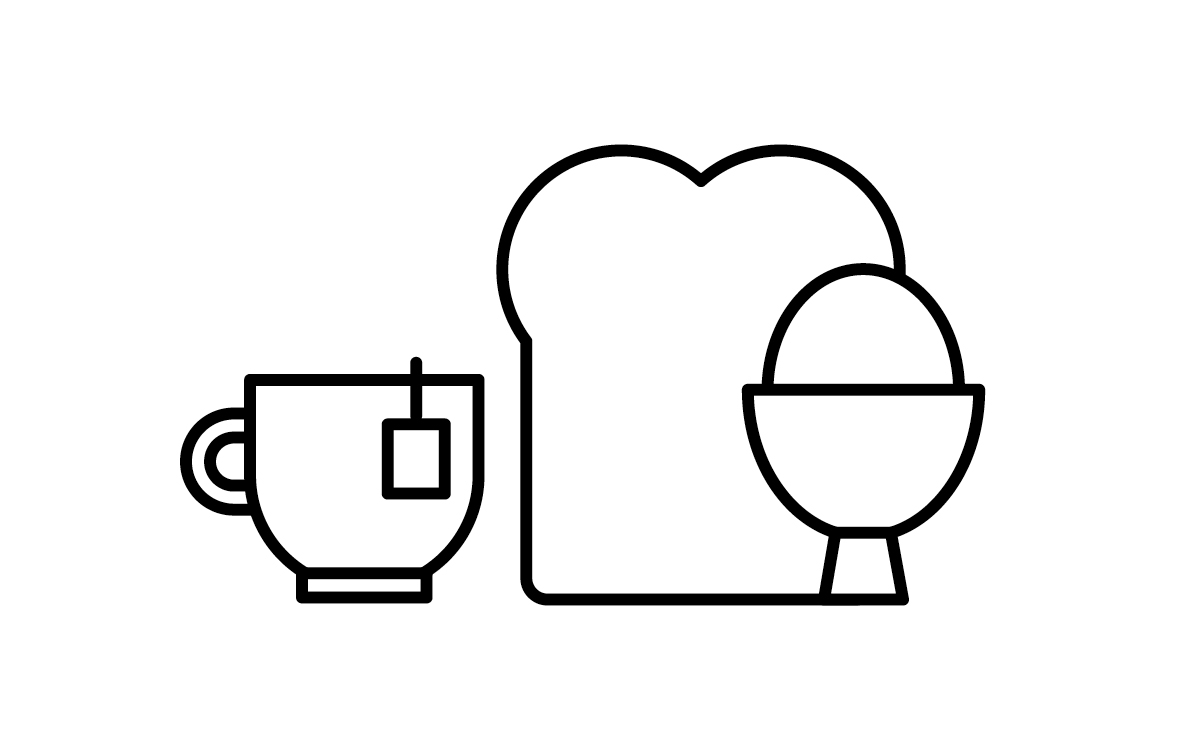 Come join nonprofit leaders in Seattle and Indiegogo’s Cause Director, Bre DiGiammarino, and the General Assembly team for breakfast. 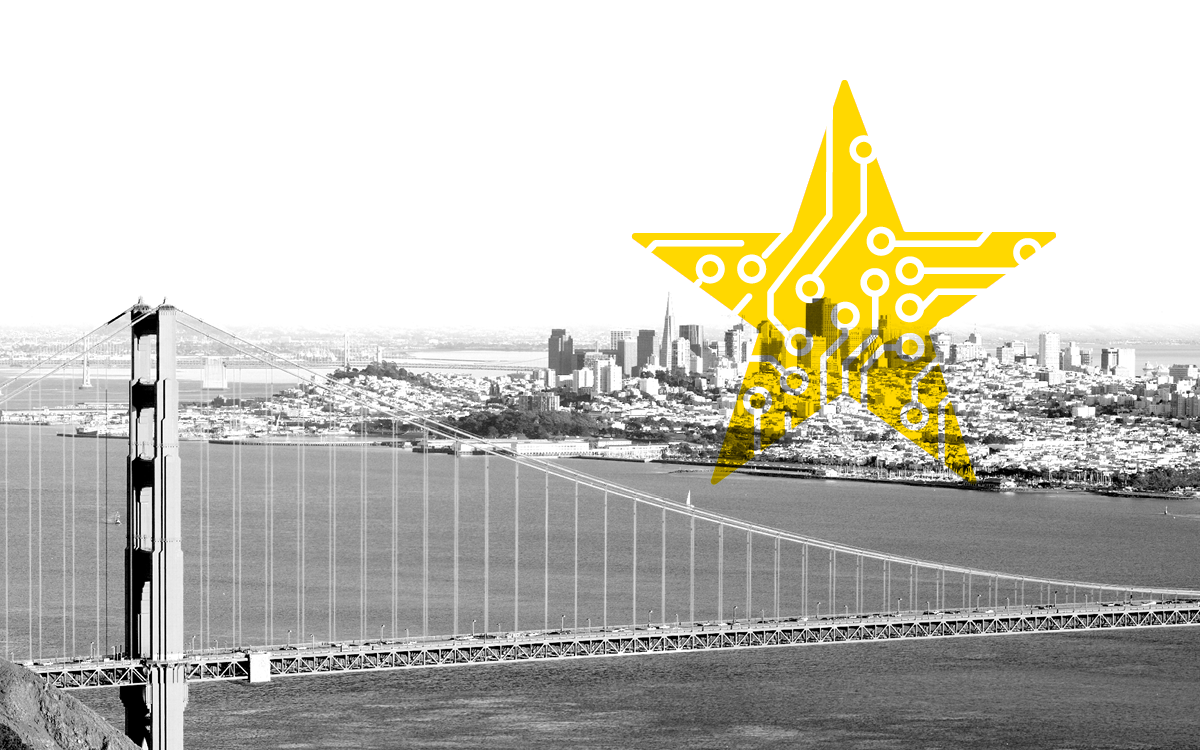 Women On The Rise Symposium

General Assembly is offering four women the chance to take their careers in tech to a new level through an educational journey kicking off in San Francisco this September.