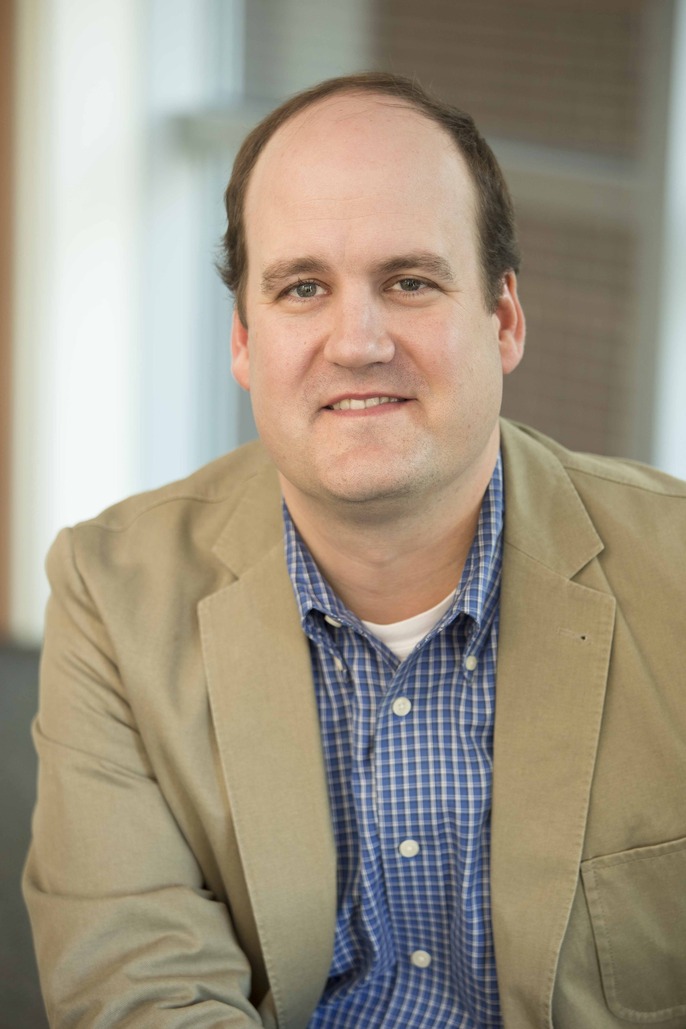 Bird Blitch is the Chief Executive Officer (CEO) of Patientco, a company that is changing the way payment transactions occur between Patients and their Doctors. Patientco was named by the Metro Atlanta Chamber as the 2013 Healthcare Start-up of the Year, and one of the Top 10 Innovative Companies in Georgia for 2014 by the Technology Association of Georgia. Since its launch in 2010, Patientco has facilitated nearly 1 Million transactions between patients and providers across the country.

Previously, Blitch co-founded BroadSource where, as CEO, he recruited a talented management team, formed a sound advisory board and built a respected and powerful customer base.  During his tenure with BroadSource, he was instrumental in transforming the venture- funded company to one of the leading Telecom Expense Management companies and an organization that was twice listed by INC magazine as one of the Fastest Growing Private Companies in the United States.
Blitch also serves as an Advisory Board member of the Advanced Technology Development Center (ATDC), a start-up accelerator that helps technology entrepreneurs launch and build successful companies. 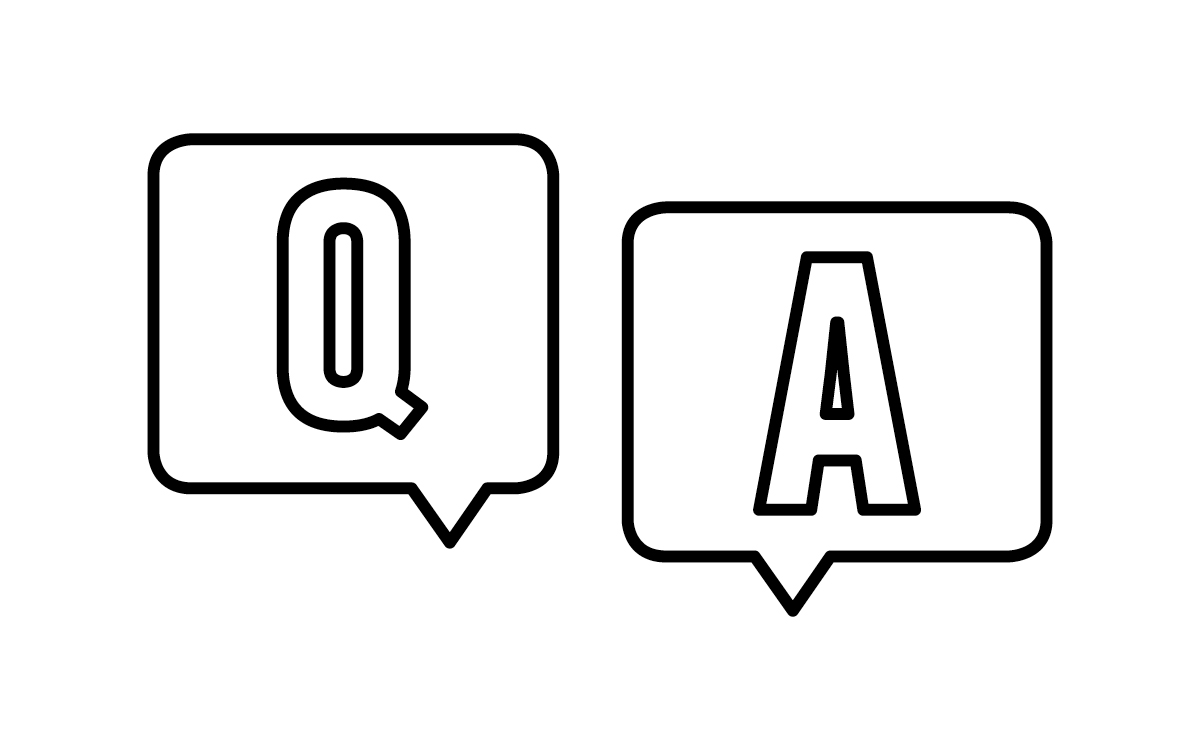 Both Sides of the Table: Entrepreneur Turned VC

Blake Patton will be in the hot-seat, grilled by his long-time friend Bird Blitch, CEO of Patientco as we take a journey though his entrepreneurial adventures and VC endeavors.