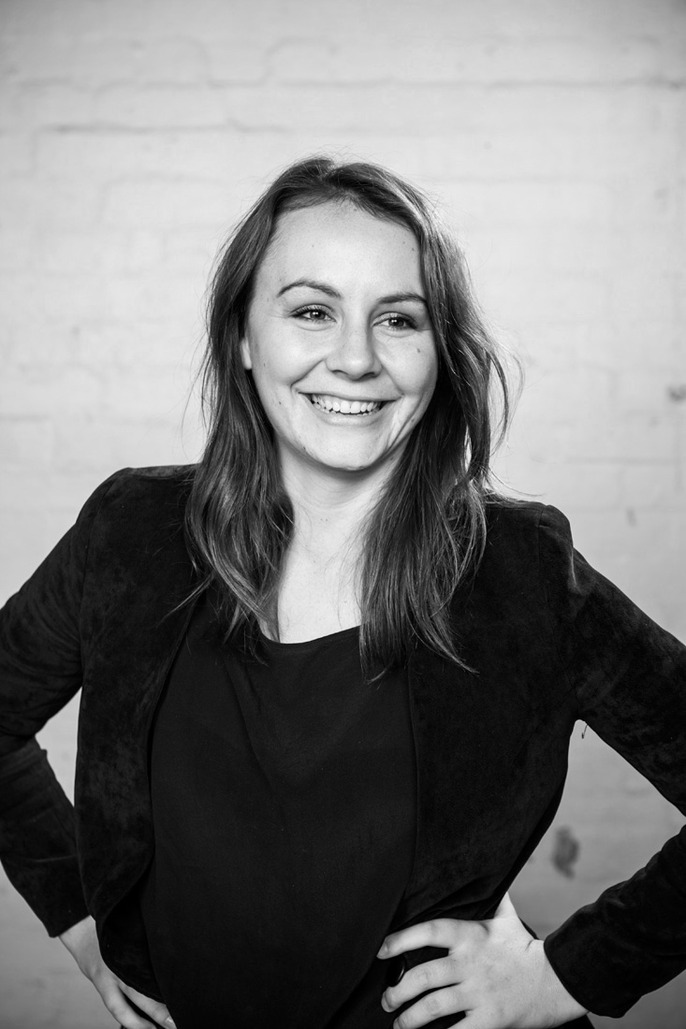 Bianca is a Senior Agent and Producer at The Jacky Winter Group in Melbourne. She joined the agency in 2012 and works to support a roster of leading contemporary image makers to produce animation, illustration, photography and special projects across advertising, branding, merchandising, editorial, publishing and more.

Prior to her big move she worked for five solid years as a commercial animation producer and studio manager at XYZ Studios in Melbourne, helping the studio grow from representing one founding director to eight animation directors worldwide. 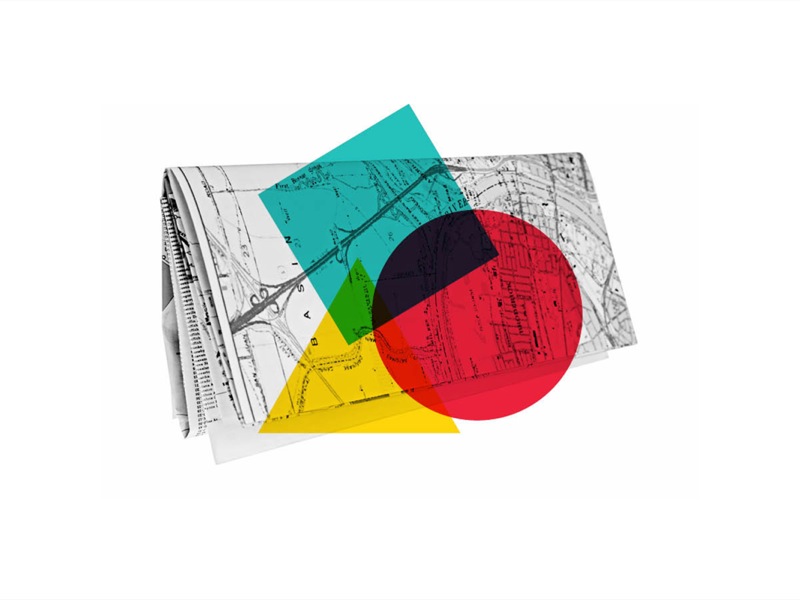 This free event is an orientation to help recent design school graduates and newcomers to the local design scene get acquainted with the exciting world of design in Melbourne.