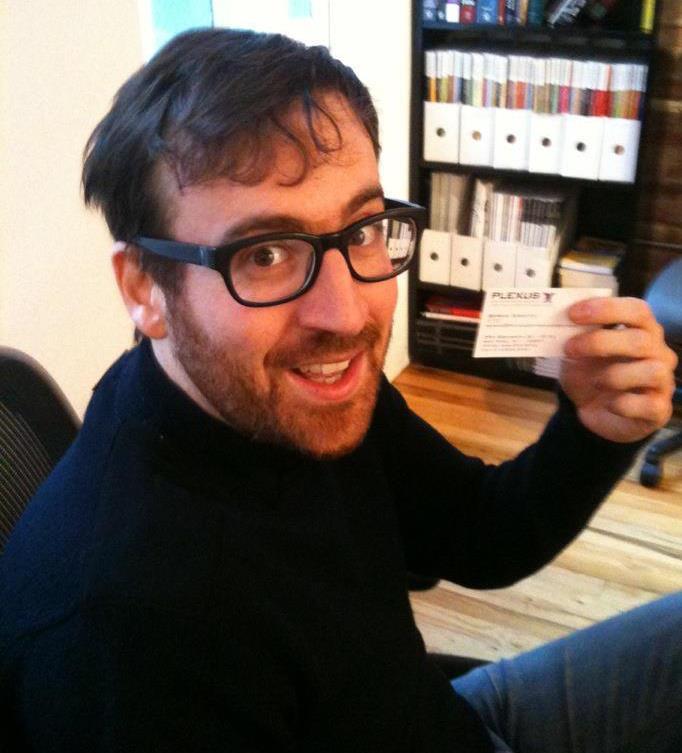 Bernard Kravitz is a technologist with a background in the fine arts. The well-made thing—be it digital, physical, or edible--has been a career long fascination. He was CTO at GoWatchIt.com for the past three years. Prior to GoWatchIt, he was the founder of the Coderie, a boutique web and social media consulting shop. Clients included MTV, Verso Books, Warner Music, and MoMA. In addition to technology, once upon a time, he toured the country doing improv-comedy with Chicago City Limits; and has an MFA in creative writing from the New School. He has taught at several New York City institutions, including General Assembly, and an entrepreneurial apprenticeship program at CUNY, sponsored by New York City Council. 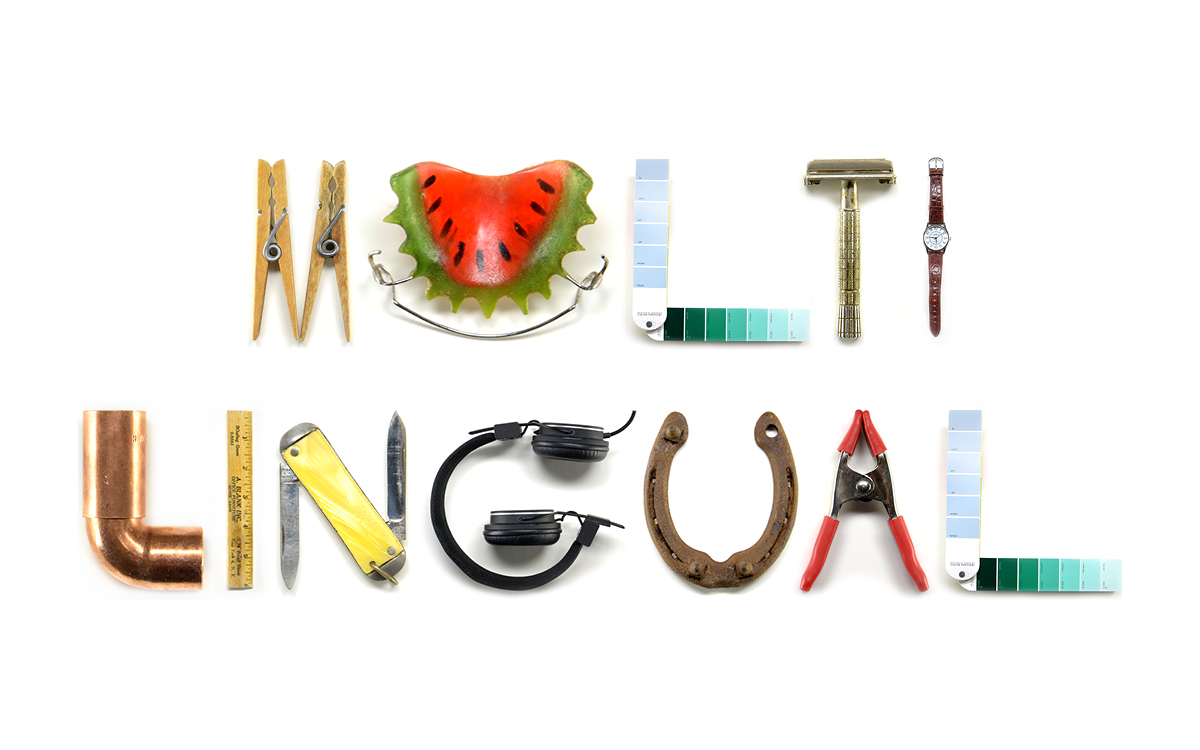