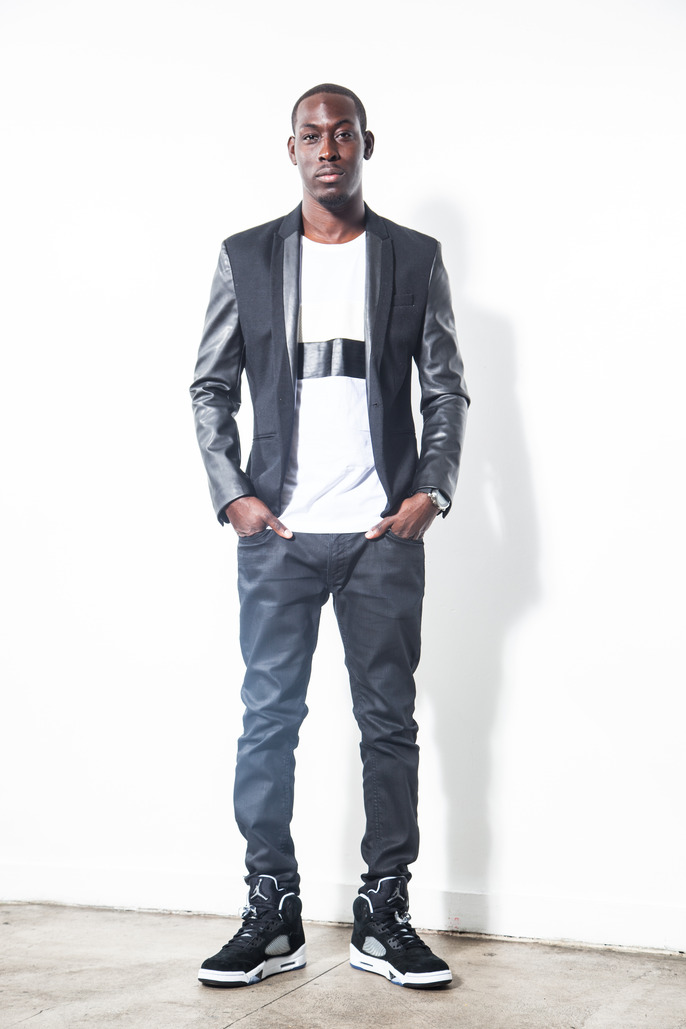 BENONI TAGOE began his career in the music industry working on the management teams of artists such as: Jonas Brothers, Demi Lovato, Jordin Sparks and Mindless Behavior. An integral part of The Jonas Group, Benoni was brought on to manage and grow the group's global digital presence, accompanying the Jonas Brothers throughout North and South America on their Jonas Brothers World Tour.

Shortly after, Benoni began working with Issa Rae Productions to further develop business practices and create ancillary revenue streams. In addition to managing all of the social media channels, he developed a digital distribution platform, which would eventually lead to a partnership with Pharrell Williams' "I Am Other" YouTube network. By negotiating content deals, as well as deals with other production companies to distribute their content, Benoni was able to help build Issa Rae Production's digital business model and brand.

Currently, Benoni is working in business and digital content development. He has been working with a notable television production company on creating new business opportunities in the Latin and digital content realm. In addition, over the past year he has executive produced various projects including: The Misadventures of Awkward Black Girl, Black Actress, How Men Become Dogs, The Choir, and The TKO Series.