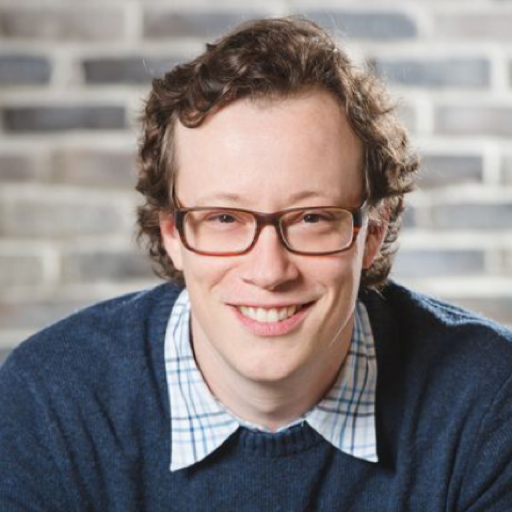 Ben Yoskovitz is currently the VP Product at VarageSale, a “virtual garage sale” app for people to buy, sell and connect in their local communities. The company has raised $34M from Sequoia, Lightspeed Venture Partners and others. Prior to VarageSale, Ben was VP Product at GoInstant, which was acquired by Salesforce in 2012.

Ben has been involved in startups for almost 20 years as a founder, product manager, advisor and investor. He’s invested in over 15 companies.

In 2010, Ben co-founded Year One Labs, an early stage startup accelerator that followed the Lean Startup methodology. Year One Labs invested in five startups, one of which, Localmind, was acquired by Airbnb.

In 2013, Ben co-authored Lean Analytics (published by O’Reilly), to help bring practical know-how and data into building startups. The book has been translated into multiple languages including Japanese, Spanish, Polish and Korean. Ben regularly speaks at events and conferences and shares his thoughts on product management, startups, raising capital, Lean Startup and more on his blog at http://instigatorblog.com. 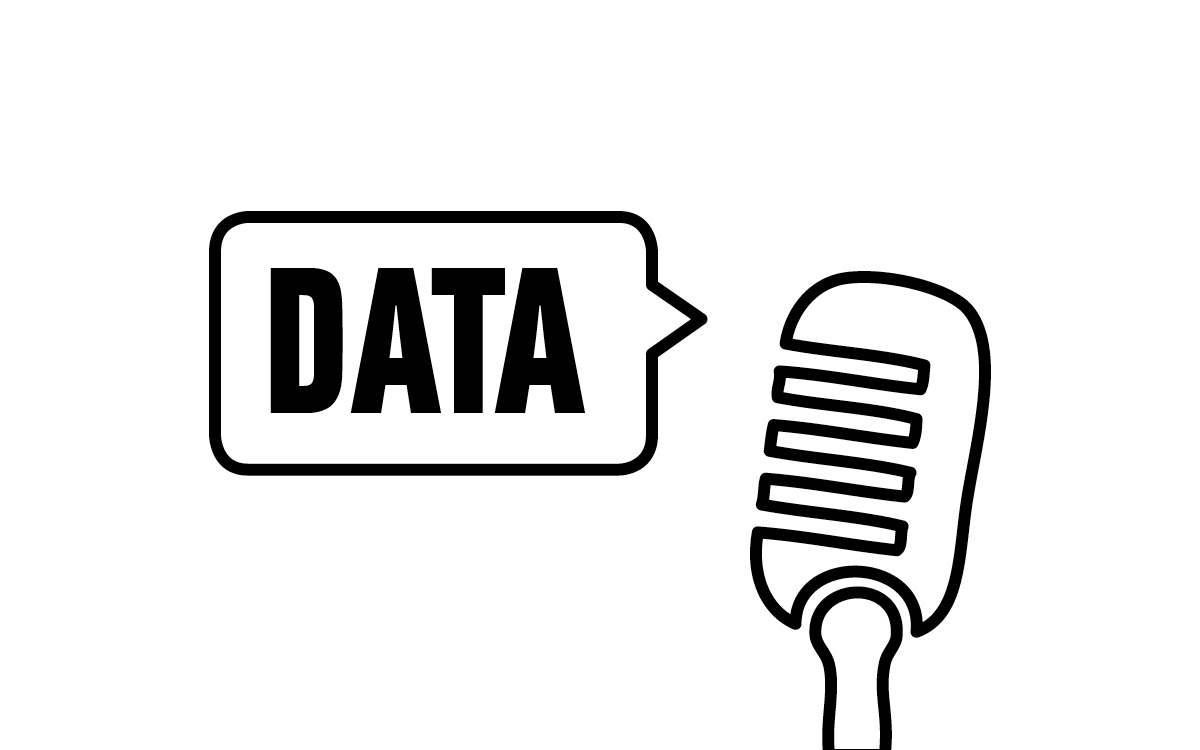 Lean Startup returns to General Assembly on February 22 for a webcast with Ben Yoskovitz, entrepreneur and angel investor, currently at VarageSale as VP Product.