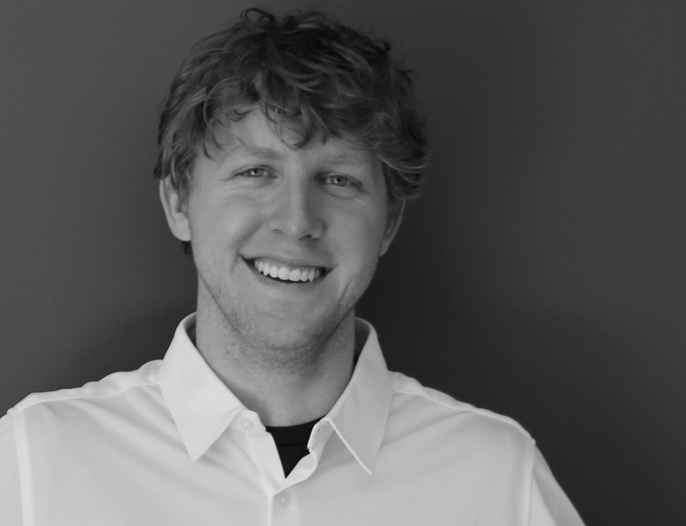 Ben has been building apps and thinking about mobile since the beginning of the App Store. Before Raizlabs, he founded his own mobile consulting company while attending Bowdoin College. In addition to client projects, he created a breakthrough calendar app, Free Time, which was recognized by Apple as a New and Noteworthy iPhone app. Having achieved a life long goal of building an app that was downloaded by more people than the population of his hometown (Jackson, Mississippi), he joined Raizlabs to help change the rest of the world through software. At Raizlabs, he has been involved in dozens of projects helping clients push the envelope with innovative mobile technology. Ben is also a co-organizer of Boston’s premier mobile meetup, DrinksOnTap, and has spoken at a variety of mobile conferences on the benefits of animations in mobile software. When he isn’t obsessing over how to create better products, he’s either on a bike or playing Ultimate Frisbee. 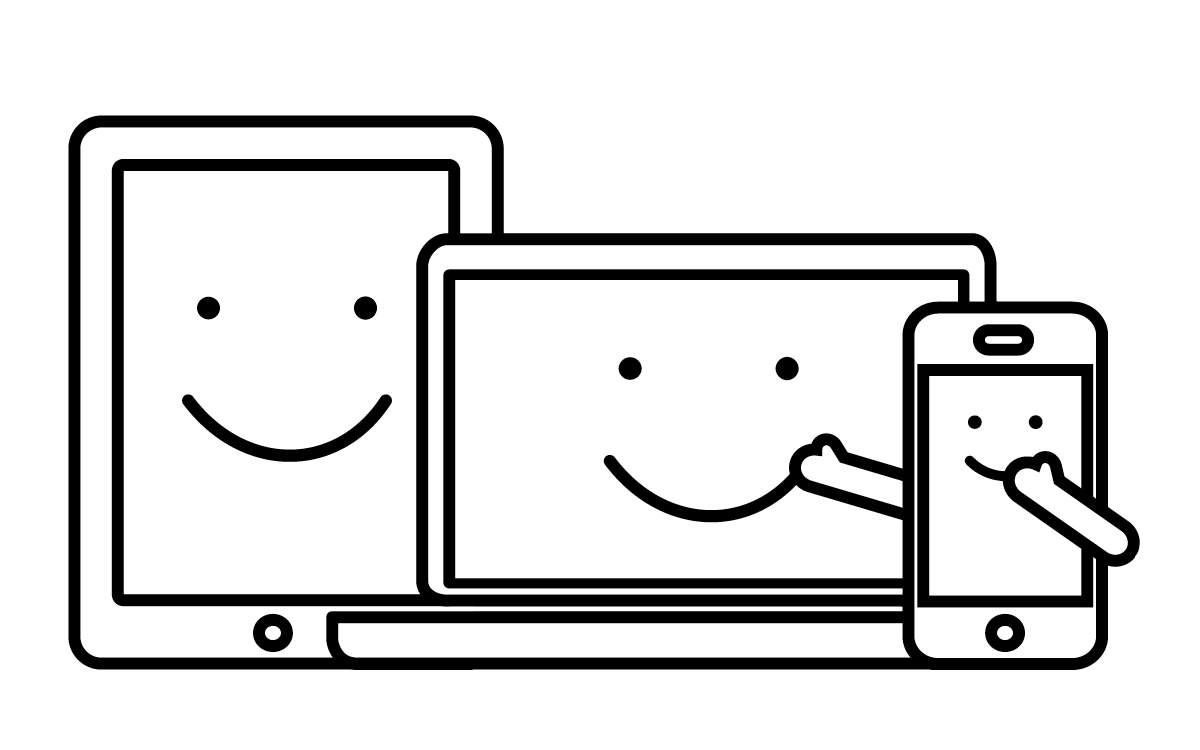 The App Ecosystem: What Every Aspiring App Publisher Needs to Know

Learn from top leaders in Boston's app ecosystem as they share insights and tools you need to be successful.